Davidson sat down with Piers Morgan for the newest edition of 'Life Stories' this week.

British comedian Jim Davidson has revealed the eye-watering cost of his four divorces, saying that they have left him a combined £60 million out of pocket.

The 64 year old stand-up comic and former TV presenter, often a highly divisive figure in the entertainment industry for his outspoken views on controversial topics, was speaking to Piers Morgan on the latest edition of ‘Life Stories’. Speaking about his personal life, he said that it was “absolutely” the fault of the woman in each of his four disintegrated marriages.

“It’s how much money I’ve spent over the years. I don’t know, I’m not sure, getting on to 50, 60 million must have passed through my hands,” he told Morgan. 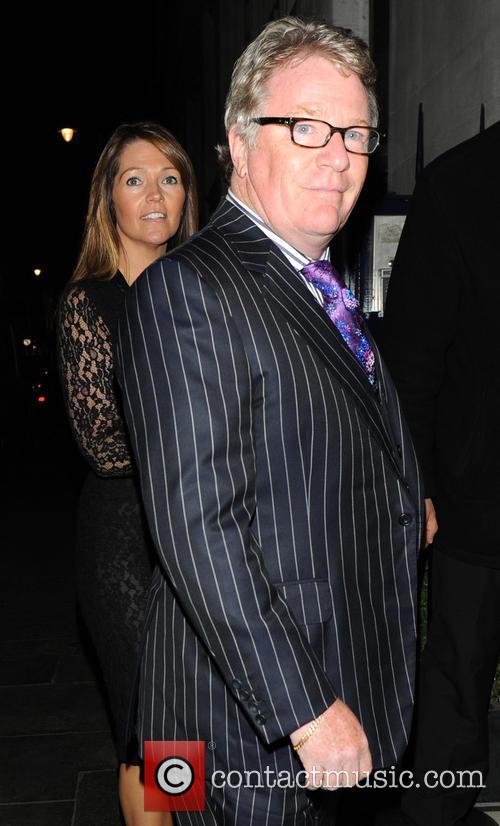 When asked how he felt about having to shell out that much, Davidson responded: “Brilliant. Thank God I had it. When I won ‘New Faces’ I said, ‘Mum you’ll never have to work again as long as you live’, and she never did. That’s all right, surely? She was a lazy cow, my mum.”

Having had five children through his four previous marriages, Davidson is currently married to his fifth wife, former ‘Celebrity Big Brother’ star Michelle Cotton, and has been with her since 2009.

More: Even Jim Davidson couldn’t get Dappy off an assault charge

He described her as “a very nice person”, saying he hopes that he spends the rest of his life with her.

“She’s impatient, she’s fiery like me. She’s a bear-poker and her mum says, ‘well you need that’,” Davidson explained. “I hope I’m with Michelle for the rest of my life, there’s no one better I’d want to spend the rest of my life with. Liz Hurley, perhaps?!”

Davidson also spoke about his “pretty traumatic” experiences while being charged as part of Operation Yewtree into historic sexual assault, which were eventually dropped in 2013.

“I won’t now have a conversation with a woman in a room without someone else being there,” he said about the false charges. “I need to protect myself, I’ve been through the hell. I’m easy to accuse.”

The new episode of ‘Life Stories’ goes out on ITV this Saturday (March 10th) at 9:50pm.