Can the sports movie stand tall against 'If I Stay' and the second 'Sin City' movie at the box offices this weekend?

Out in cinemas this weekend is an inspirational sports movie entitled When The Game Stands Tall, based on the true story of an extraordinary American Football Catholic school team. Jim Caviezel plays the coach Bob Ladouceur who took the De La Salle High School Spartans from obscurity to an astonishing 151-game winning streak. 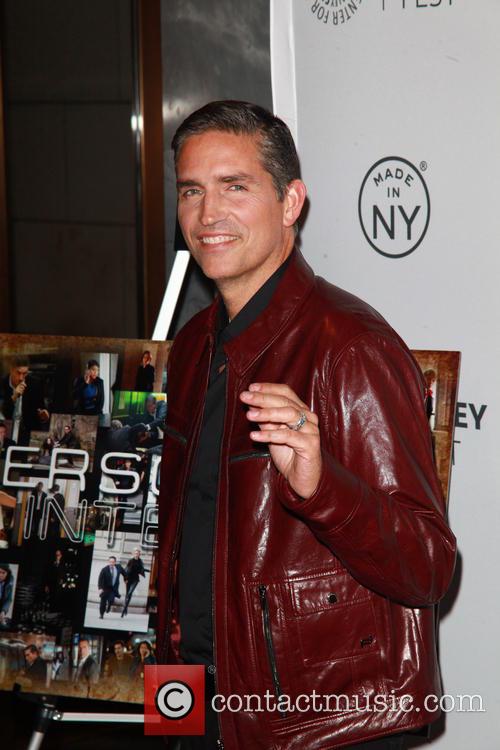 Jim Caviezel plays the lead in When The Game Stands Tall, out in cinemas now

However, when that successful sequence comes to an end, ‘Coach Lad’ must pick the players up off the floor and teach them and the disappointed town that it’s effort, not the results, that is most rewarding.

Sports movies are a difficult genre to get right, as they often fall prey to melodrama, cliché and sentiment, particularly in their final acts. Think Any Given Sunday, basically.

The best reviews of When The Game Stands Tall acknowledge that there’s a watchable film in there despite its flaws. Alan Scherstuhl at the Village Voice says that it sticks to convention despite some effective action scenes “his team suffers some setbacks, but everything is righted in a couple training montages, and Ladouceur never once experiences a moment of doubt ... or generates one of drama.”

J.R. Jones at the Chicago Reader gives it a similarly tepid response, saying “makes a commendable effort to invest the inspirational sports movie with some deeper meaning but simultaneously labors to keep all the genre cliches firmly in place.” Michael O’Sullivan at the Washington Post makes the same point somewhat more bluntly, saying “when it comes down to fourth and goal, the movie is more about moving the pigskin than moving the audience.”

Carla Meyer of the Sacramento Bee pointed out a fault with the framing of the narrative, saying “die-hard football fans likely will be the first to notice how bogus it is for the film to try to present this team as underdogs.” Very true – most teams are highly unlikely to get a winning streak of even a quarter of that.

When The Game Stands Tall is out in cinemas now, and goes up against If I Stay and Sin City: A Dame To Kill For.