He'll return in the titular role for Mel Gibson's sequel.

More news on Mel Gibson's forthcoming 'Passion of the Christ' sequel has been unveiled, as it is confirmed that lead actor Jim Caviezel is set to reprise his titular role. It comes two years after Gibson revealed it would be based on the resurrection of Jesus Christ. 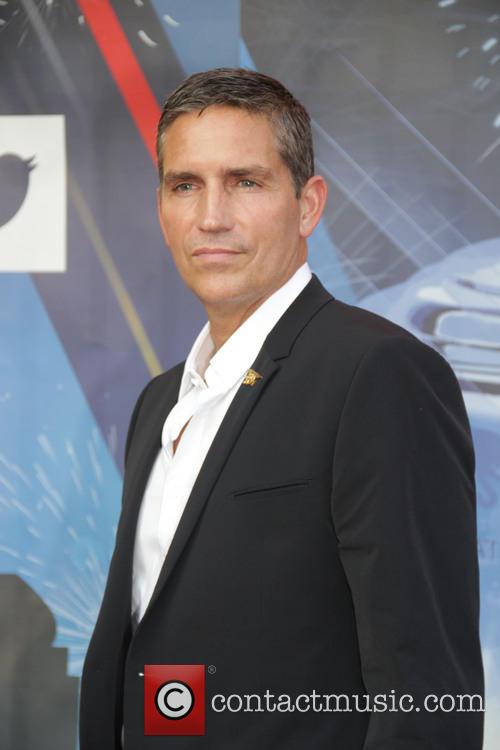 Jim Caviezel at the US Tennis Open

Fourteen years on, 49-year-old Jim Caviezel returns to Mel Gibson's Biblical retellings in his planned sequel to the controversial 2004 drama 'The Passion of the Christ'. Caviezel has revealed little about what to expect from the new movie, but has made some extraordinary claims.

'There are things that I cannot say that will shock the audience', he told USA Today. 'I won't tell you how [Gibson is] going to go about it... But I'll tell you this much, the film he's going to do is going to be the biggest film in history. It's that good.'

Gibson announced back in the summer of 2016 that a sequel was on the way, and revealed on 'The Late Show with Stephen Colbert' that it would be called 'Resurrection'. Presumably, that means the new movie will kick off where 'Passion' ended, with Jesus rising from the dead and walking out of his tomb.

'It's probably about three years off because it's a big subject', he said on the show. 'It's more than a single event, it's an amazing event and to underpin that with the things around it is really the story. To sort of enlighten what that means. And it's not just about the event, it's not some kind of chronological telling of just that event, that could be boring.'

He'll also be teaming up with screenwriter Randall Wallace with whom he worked on 1995's 'Braveheart'. They certainly make a patient pair, as they are used to pouring over film projects for years at a time.

More: Mel Gibson opens up about new 'Passion of the Christ' movie

Meanwhile, Caviezel will also be starring in another Biblical drama entitled 'Paul, Apostle of Christ' where he will play Luke, and he will also narrate a forthcoming film called 'Onyx, Kings of the Grail'.