Jesus has had many faces on the big screen, with some more memorable than others.

The story of Jesus has been told many different times on the big screen, with a wide variety of interpretations. But what’s more diverse is the list of actors who have found themselves playing the son of God. Sure we all remember Jim Caviezel in The Passion of the Christ, but did you know Will Ferrell also once donned a wig and a beard to play Jesus?

Jim Caviezel in The Passion of the Christ.

The most famous Jesus of modern times, Jim Caviezel took on the role for Mel Gibson’s controversial 2004 box office smash, The Passion of the Christ. The role took a massive toll on Caviezel physically and during filming he suffered a dislocated shoulder, hypothermia, pneumonia, and was even struck by lightning. But it wasn’t all for nothing, he did take home the MTV Movie Award for Best Actor.

Yes Will Ferrell has played Jesus. In 1999 the funnyman made an appearance as Jesus in comedy Superstar, complete with long hair and a beard. In the movie this Jesus is soft spoken, offers advice and is fascinated by a CD player. 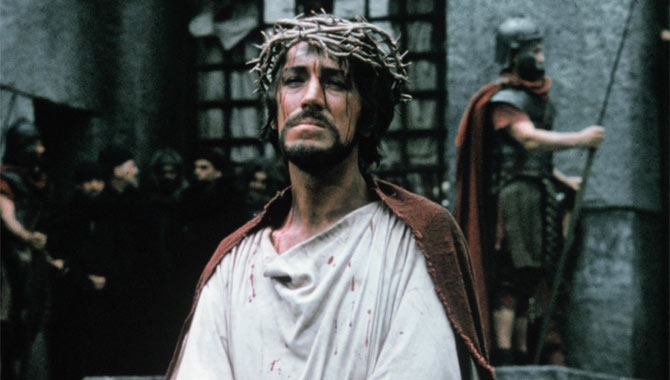 Max Von Sydow in The Greatest Story Ever Told

Before he was Lor San Tekka in The Force Awakens Swedish actor Max Von Sydow was Jesus. Sydow starred in 1965 epic The Greatest Story Ever Told, which tells the story of Jesus from the Nativity right through to the Resurrection. The 1965 film also starred Kojak aka Telly Savalas and Charlton Heston.

In 1999 Christian Bale starred as Jesus in TV movie Mary, Mother of Jesus, just one year before his breakout role as serial killer Patrick Bateman in American Psycho. Although not well remembered, his turn as Jesus wouldn't be Bale’s last Biblical role, 15 years later he’d go on to play Moses in Ridley Scott’s Exodus: Gods and Kings. 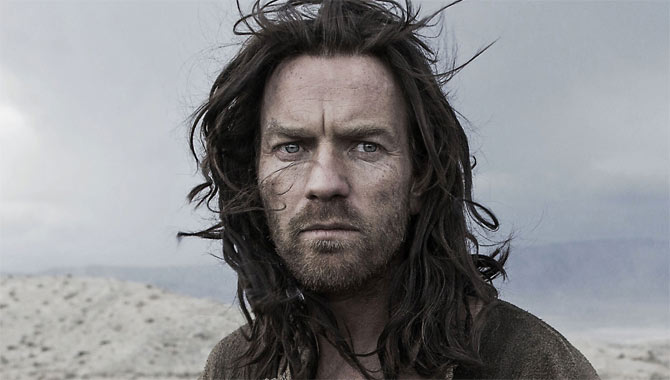 Ewan McGregor in Last Days in the Desert

Last Days in the Desert starring Ewan McGregor premiered at the 2015 Sundance Film Festival and is set for limited release later this year. In the film McGregor plays Jesus and Satan, during the 40 day period Jesus spent in the desert. Sundance critics were largely positive on the drama, with McGregor’s performance earning particular praise.

If you want a Jesus like you’ve never seen him before, try 1973 musical Godspell. Victor Garber, who also played the role in the original Toronto 1972 production and on Broadway, plays a singing and dancing hippie Jesus, leading a band of followers in New York. 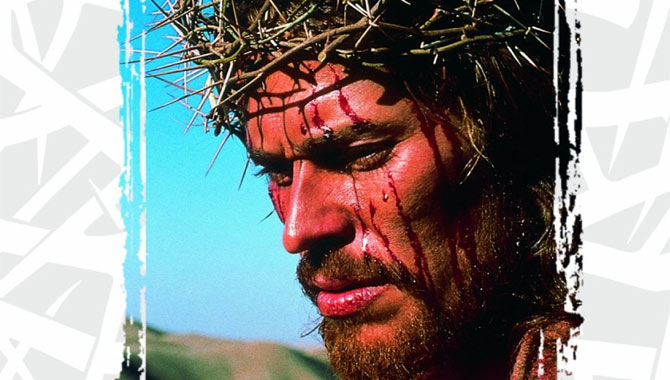 Willem Dafoe in The Last Temptation of Christ

You probably wont find a more controversial Jesus than Willem Dafoe’s in The Last Temptation of Christ. The 1988 drama from Martin Scorsese features a Jesus who is tempted by sex and struggling with fear and depression. The movie's depiction of Jesus caused outrage upon its release and even led to an arson attack on a Parisian cinema which was showing the film.