The actors played Batman villains The Riddler and Two-Face in the flick.

Jim Carrey has been making headlines for a variety of reasons in the past few weeks, but when it comes down to it, he's still one of the most memorable and infectious personalities to grace Hollywood. Having starred in a number of high-profile films including 'The Mask', 'Dumb and Dumber' and 'Me, Myself And Irene', he's proven himself to be a brilliant comic and an actor that the majority of audiences can instantly warm to. 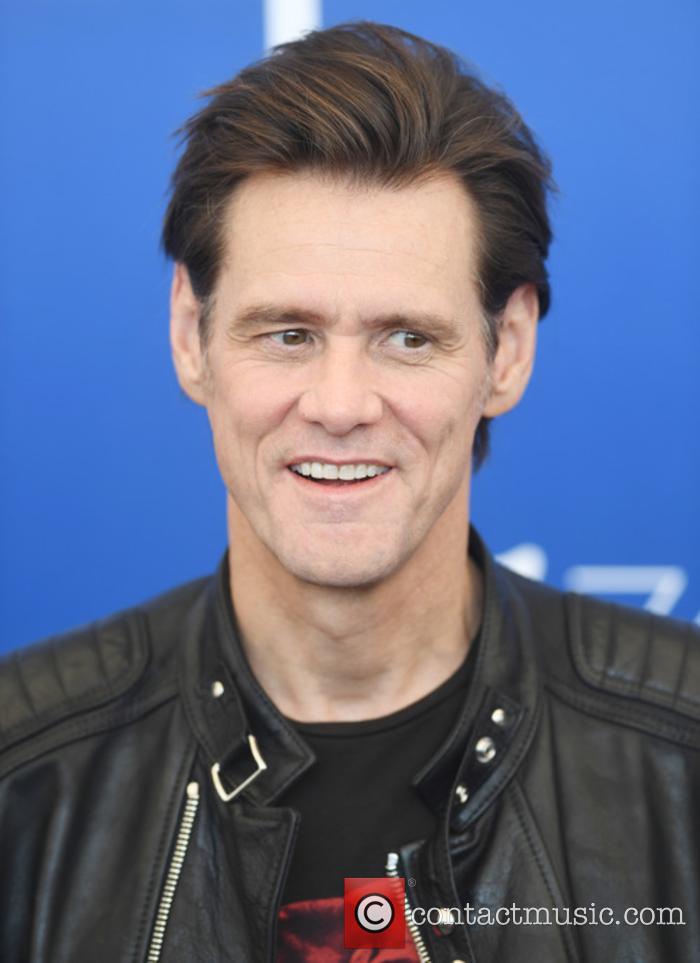 One of his biggest roles came when Warner Bros. asked Tim Burton to return for another Batman film - 'Batman Forever'. With Val Kilmer in the titular role, Burton decided to go all out with the story, bringing two major villains - the Riddler and Two-Face - into proceedings to go against the Dark Knight.

Carrey took the role of The Riddler alongside 'Men in Black' actor Tommy Lee Jones as Two-Face, but whilst the pair enjoyed a short-lived alliance in the film, that's something the two talents didn't extend to their real lives.

Speaking on an episode of Norm MacDonald Live, Carrey said that his 'Batman Forever' co-star Jones couldn't stand being around him. Explaining how he came to that conclusion, he said: "It was at a restaurant, and the maitre de said, 'Oh, I hear you're working with Tommy Lee Jones. He's over in the corner having dinner.' I went over and I said, 'Hey Tommy, how are you doing?' and the blood just drained from his face. And he got up shaking - he must have been in mid-kill me fantasy or something like that. And he went to hug me and he said, 'I hate you. I really don't like you.' And I said, 'What's the problem?' and pulled up a chair, which probably wasn't smart. And he said, 'I cannot sanction your buffoonery.'" 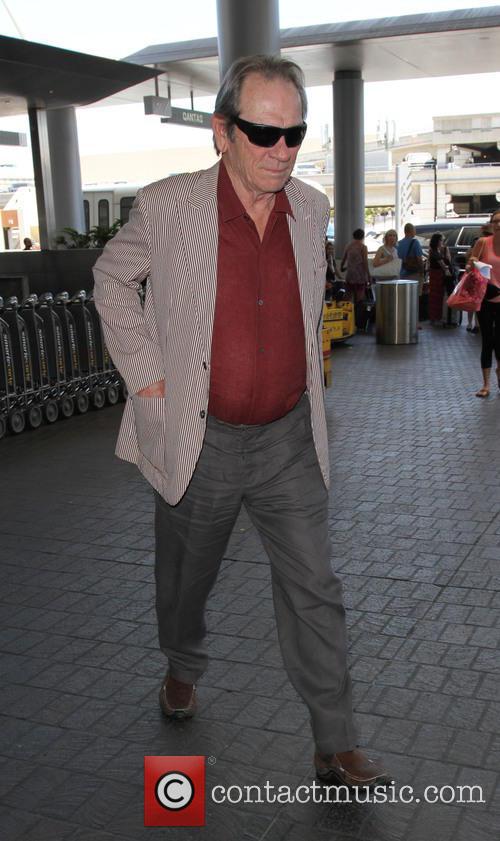 Carrey also thinks that the actor was probably feeling a little put-off by being a part of 'Batman Forever', as the film was incredibly campy and eccentric compared to its comic book inspirations.

"He might have been uncomfortable doing that work, too," he pondered. "That's not really his style of stuff."

As one of the biggest names in Hollywood at the time, Carrey was riding a huge wave of success and was of course one of the biggest pulls for the film. Jones was also doing extremely well, picking up an Academy Award a couple of years earlier for his role in 'The Fugitive', and shocking many of his fans when he decided to sign on for a comic book movie.

Despite knowing that Jones couldn't stand him at the time of filming, Carrey made sure to let everybody know during the episode of Norm MacDonald Live that he's still a big fan of his former co-star, and that he doesn't hold anything against him for his opinions. A class act on every level.