Jim Carrey has said he will "not tolerate" the lawsuit brought against him by his ex-girlfriend’s estranged husband following her untimely suicide in 2015. The actor’s former partner, make-up artist Cathriona White took her own life reportedly days after her relationship with Carrey ended for a second time and authorities discovered four different types of powerful medication in her body. 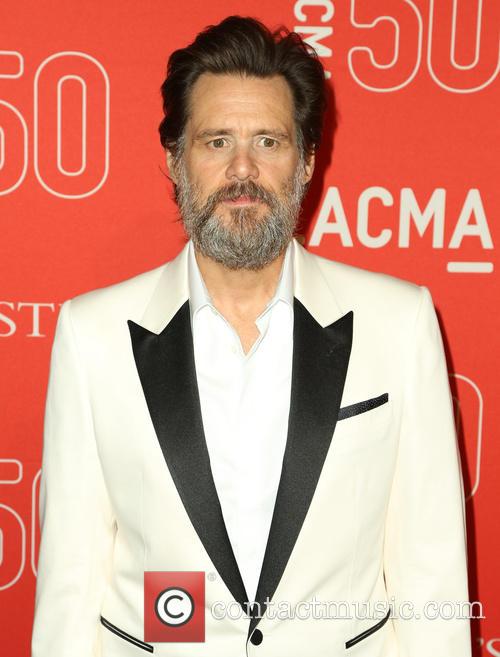 Now Cathriona’s estranged husband, Mark Burton, has filed a lawsuit against Carrey alleging the actor provided her with the pills she overdosed on despite being aware she was "prone to depression".

Following Burton filing the papers in Los Angeles, Carrey released a statement accusing him of attempting to profit from Cathriona’s tragic death.

His statement said: "I will not tolerate this heartless attempt to exploit me or the woman I loved. Cat’s troubles were born long before I met her and sadly her tragic end was beyond anyone’s control.

"I really hope that some day soon people will stop trying to profit from this and let her rest in peace."

Film News reported that Burton is seeking unspecified damages and legal fees from Carrey and is also asking the actor to pay for Cathriona’s funeral expenses amid claims the comedian reneged on an earlier offer to cover burial costs.

Carrey served as a pallbearer for his late girlfriend’s funeral in her native Ireland in October 2015.