Jim Carrey is reportedly expected to fly over to Ireland for the funeral of his ex-girlfriend, Cathriona White. 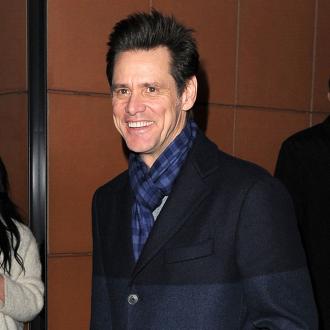 Jim Carrey will fly over to Ireland for the funeral of his ex-girlfriend.

The 53-year-old actor will reportedly join the rest of Cathriona White's family as they lay her to rest in her native country.

A source told the Sunday People newspaper: ''Jim has been left devastated after the tragic death of Cathriona. Attending her funeral in Ireland will be the least he could do to pay tribute to the woman he loved.

''He has been in touch with Cathriona's family and they want him at the funeral. They know how much he meant to her.''

Meanwhile, it is thought the 'Dumb and Dumber' star has been offering emotional and financial support to the family as they prepare for the funeral.

An insider shared: ''Jim is doing everything he can to help. He is devastated, but can't imagine how her family must feel.

''Jim arranged for his driver to pick up Cathriona's family from LAX. Her family has access to his car during this awful visit to L.A. [He's] helping out financially as well.

''Jim has spent time with Lisa in the past during her Los Angeles visits. He feels it's his obligation to do whatever he can to help Lisa.''

An autopsy is expected to confirm that Cathriona committed suicide at her home in Sherman Oaks, California.