Jim Carrey's first guest host spot on 'SNL' since 2011 was a real winner.

Jim Carrey's third appearance on 'Saturday Night Live' at the weekend (October 25th 2014) proved to be another eye-wateringly hilarious episode - though we know we'll be stuck with an image of the actor in a nude unitard and blonde wig forever more. 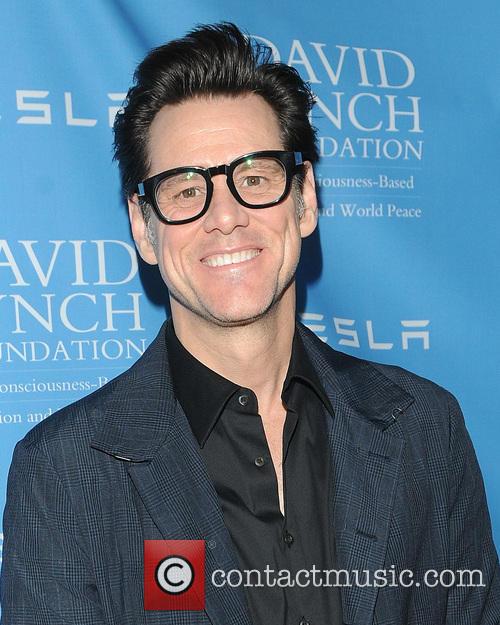 Jim Carrey does 'Chandelier' rather well

Yes, Saturday's 'SNL' highlight was the Halloween themed office party sketch, which saw the 'Dumb and Dumber' star re-enact the video for Sia's Platinum hit 'Chandelier', alongside identically dressed cast member Kate Mckinnon as they attempted to battle it out for the right to wear the costume. The pair performed the energetic dance routine of 'Dance Moms' star Maddie Ziegler who starred in the video, and while it has to be said that it really is a remarkable rendition, Jim Carrey's customary absurd facial expressions made it a truly unmissable show - that and musical guest Iggy Azalea's unexpected cameo.

The Lincoln Ads sketch was another memorable moment, with Carrey's uncanny ability to mimic voices used in full effect as they spoofed Matthew McConaughey's uber-serious car commercial. 'Sometimes you've got to go back to actually move forward', Carrey begins, with that incredibly accurate smooth Southern twang of the 'Dallas Buyers Club' actor. 'And I don't mean go back and reminisce or chase ghosts, I mean take a big step back. Like, go from winning an Oscar to doing a car commercial.'

More: Watch the trailer for 'Dumb And Dumber To'

The brief appearance of his 'Dumb and Dumber' co-star (the sequel of which, 'Dumb and Dumber To', is due out on November 14th) Jeff Daniels proved to be another great moment for the show, making it by far the best 'SNL' Jim Carrey has hosted yet. While he has not been the central figure in the world of Hollywood comedy in recent months, we must say we're looking forward to him coming back to the big screen.