White was found dead at her home in September 2015, in an apparent suicide.

The autopsy into the death of Jim Carrey’s former girlfriend Cathriona White has ruled it as a suicide, after she fatally overdosed on prescription medication. The 30-year-old make-up artist, who had an on-off relationship with Carrey also left a suicide note apologising to the actor. 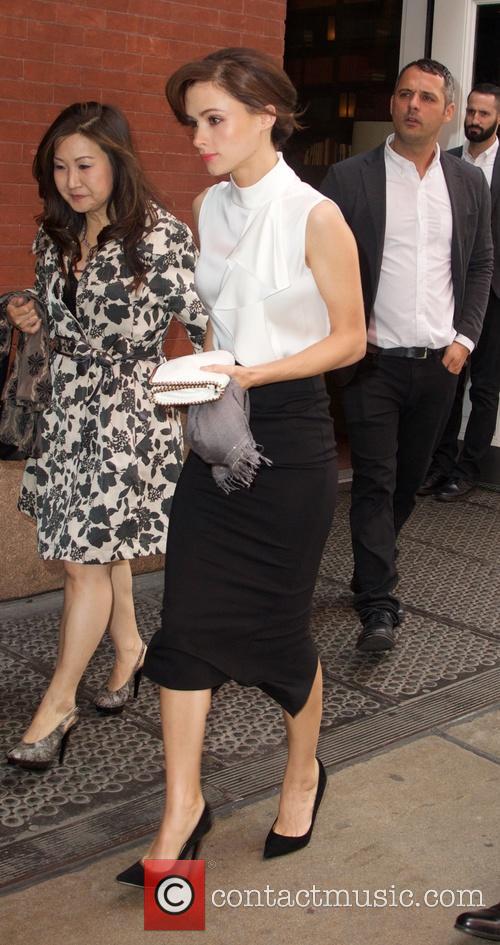 Cathriona White’s death has been ruled a suicide.

The note, obtained by People magazine, read: “I've spent 3 days now in disbelief that you're not here. I can go on broken hearted and try to put the pieces back. I could, I just don't have the will this time.”

"I'm sorry you felt I wasn't there for you. I tried to give you my best part." White then discussed plans for her funeral, adding, "I don't really know about burial or that sort of thing. You are my family so whatever you choose will be fine."

More: Cathriona White, Jim Carrey's Ex-girlfriend, Was Married At The Time Of Her Death

She ended the note, "Please forgive me. I'm just not for this world,” before signing off with "Dewdrop," the nickname Carrey had for her. The toxicology report showed that White had a variety of prescription pills in her system at the time of her death.

It also revealed that Carrey had texted White before her death asking if she knew the whereabouts of some prescription pills that had gone missing from his house. White did not answer the text. When White was found she was pronounced dead at the scene and was said to have bottles of prescription pills beside her.

At the time of her death Carrey released a statement reading: “I am shocked and saddened by the passing of my sweet Cathriona. She was a truly kind and delicate Irish flower, too sensitive for this soil, to whom loving and being loved was all that sparkled.”

“My heart goes out to her family and friends and to everyone who loved and cared about her. We have all been hit with a lightning bolt.” Carrey later travelled to White’s home village of Cappawhite, Co Tipperary and served as a pallbearer at her funeral.