An addition complaint filed with the wrongful death lawsuit claims that Carrey promised to pay for Cathriona White's funeral in late 2015, and then refused to pay up.

The bitter recriminations from the family of Jim Carrey’s late ex-girlfriend Cathriona White are continuing to emerge ahead of the actor’s trial for her wrongful death, with her mother and estranged husband claiming Carrey offered to pay for her funeral and then didn’t come up with the money.

Brigid Sweetman and Mark Burton filed an amended complaint to the existing wrongful death lawsuit in the Superior Court of California, County Of Los Angeles, on Monday (July 10th).

In it, they claim that the 55 year old Hollywood star attempted to play the “grieving good guy” at 30 year old Cathriona’s funeral in Ireland in October 2015. 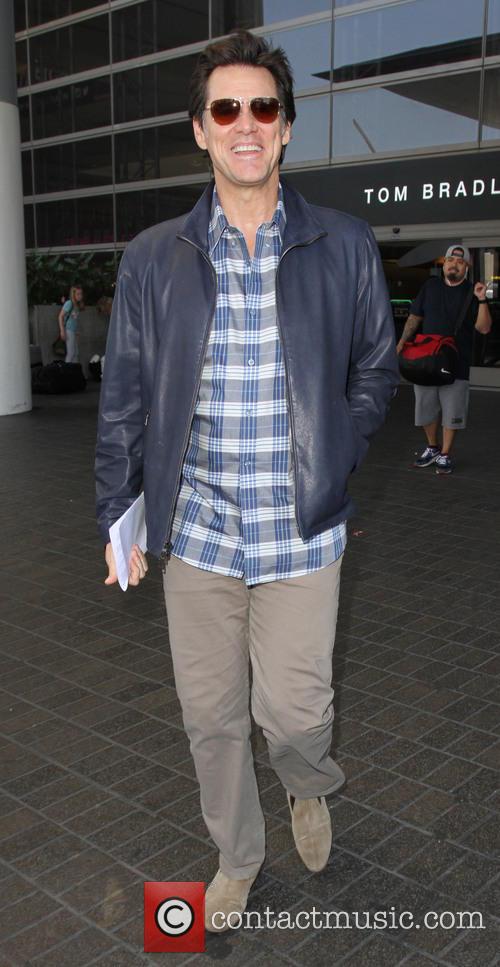 However, having previously offered to foot the bill for the expenses of her funeral, they allege that Carrey “never paid a dime of funeral expenses” having “reneged on his offer” after learning that White had actually left her family what “a minimal amount of money”.

Professional make-up artist White died in September 2015 in what the coroner ruled as suicide, but Sweetman claims in her lawsuit that Carrey provided the prescription drugs that White later overdosed on.

Despite Carrey’s attorney Raymond Boucher moving to dismiss the case earlier this year, the judge in the case ruled last month that the star would face trial after feeling unable to issue a final ruling over the lawsuit.

It is believed, according to reports by Entertainment Tonight, that Carrey will be giving a full deposition about his relationship with White, whom he dated on and off for a couple of years before her death.

“The truth has been known for some time. A troubled woman took her life and Jim Carrey had nothing to do with it,” Boucher told the news outlet, according to other reports including by The Mirror. “He’s looking forward to his deposition being taken because the truth ultimately will prevail, and there’s nothing in his deposition that is going to change the truth.”

However, Sweetman and Burton’s lawyer Michael Avenatti told the same outlet Michael Avenatti, told ET: “He will now be forced to answer questions about how he gave Ms White three STDs, humiliated and demeaned her, and then gave her the drugs she used to kill herself. We are counting the days until the truth is known.”