His latest political painting has not gone down well at all with her supporters.

Jim Carrey has found himself in the centre of a social media storm after posting an unflattering portrait supposedly of White House Press Secretary Sarah Huckabee Sanders alongside a bitter message. While political satire is nothing new to the entertainment world, he seems to have really touched a nerve. 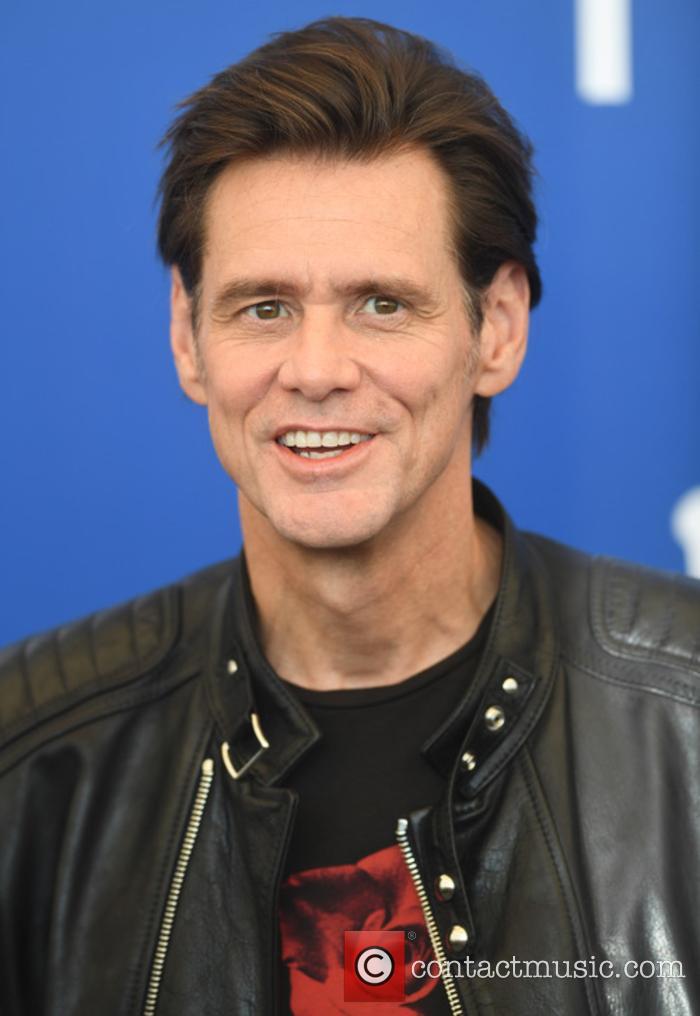 The 56-year-old comedy actor, a staunch liberal, painted a vivid caricature that looked remarkably like Huckabee Sanders, though he didn't mention her by name, and posted the result on Twitter to a rather mixed response. The caption he wrote alongside it also caused some contention.

'This is the portrait of a so-called Christian whose only purpose in life is to lie for the wicked. Monstrous!' He wrote. He was soon called out by the politician's father Mike Huckabee, the former Governor of Arkansas.

'Pathetic bully, sexist, hater, bigot and 'Christaphobe' Jim Carrey attacks Press Secretary for her faith; what would be hypocritical Hollywood reaction if he called someone a 'so-called Muslim' or 'so-called Jew?'' He wrote.

This is the portrait of a so-called Christian whose only purpose in life is to lie for the wicked. Monstrous! pic.twitter.com/MeYLTy1pqb

It's not the first time Jim Carrey has shared some controversial political art. In February, he posted an image of a schoolgirl lying dead surrounded by bullets on the American flag-painted ground, following the Florida school shooting.

'Oh say, can't you see?!' He captioned the shot. It came after his criticisms of the NRA and the president's suggestion that school's need to be more armed - a concept that got its own piece of artwork.

Another painting showed John Kelly being run over by a suited man on a Merry Go Round horse, with the caption: 'All who enter his crooked carnival with integrity are doomed to leave without it. General Kelly has been trampled by his own compromise. Who dares be the next to ride the carousel of fools?!'

Whether you agree with his messages or not, it seems Jim's decision to take a break from acting to focus on a more artistic venture has been rather productive. His ability to find humour and irony in all places has certainly turned him into a talented painter, and we can expect to see a lot more where that came from.