The 28 year old make-up artist was reportedly discovered at her L.A. apartment, just days after she had split with Carrey for a second time.

Cathriona White, the ex-girlfriend of Hollywood actor Jim Carrey, has been found dead at her home in Los Angeles at the age of 28. Reports are emerging that the beauty therapist and make-up artist, who broke up with Carrey for a second time just a matter of days ago, took her own life on Monday night (September 28th).

Law enforcement sources told TMZ that they believed White’s death was caused by an overdose of prescription drugs. Two of her friends discovered her body the previous night, with a bottle next to her, when they visited her apartment to check if she was okay. 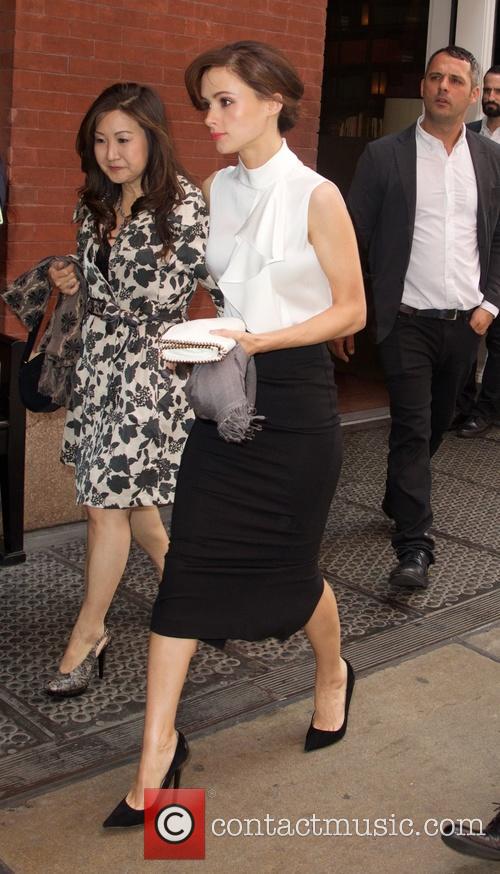 A suicide note was apparently also found at the scene which referenced their break-up on September 24th. This is the same day that White posted a harrowing final tweet exiting the social media site: “Signing off Twitter, I hope I have been a light to my nearest and dearest. Love to you all.”

More: ‘Dumb & Dumber To’ takes $14.2 million at box office in one day, despite critical mauling

L.A. assistant chief coroner Ed Winter told Independent.ie today about her death. “Ms White was found at 8.40pm local time on Monday, September 28, at her home in Sherman Oaks. The final cause of death has not been confirmed, pending an autopsy.”

Carrey has not yet commented on the tragedy at the time of writing. The comic actor, 53, met White in the summer of 2012. However, their relationship did not last and they had broken up in under a year.

At that time, Carrey had confirmed in an interview that they had been dating but that their relationship was now over. “I did go out with an Irish girl. We're not seeing each other anymore. But she is lovely,” he told the Irish Independent in 2013. However, by May 2015, the pair had reconciled and were photographed strolling together hand-in-hand in New York.