Carrey spoke to i magazine about his battles with depression, saying it no longer "immerses" him like it used to.

Jim Carrey has opened up about his battle with depression, saying that he has conquered it after many years and is now “sometimes happy”.

The 55 year old actor first spoke about his struggles with mental illness and depression back in 2004, saying that he found humour and even inspiration in it, and that he had been engulfed with the condition even at the height of his fame in the Nineties, when he was the star of The Mask, Liar Liar and the Ace Ventura: Pet Detective films.

In a new interview with i magazine, Carrey revealed that, while he still occasionally has dark periods, it does not “drown” him any longer. 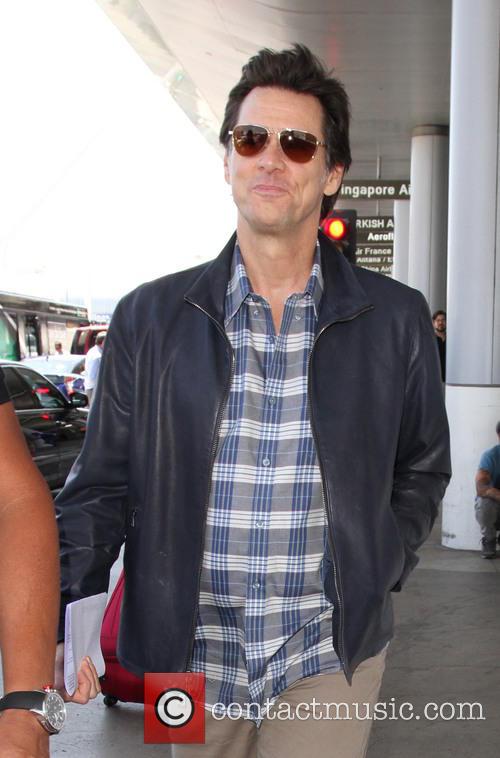 “At this point, I don’t have depression. There is not an experience of depression,” he told the publication. “I had that for years, but now, when the rain comes, it rains, but it doesn’t stay. It doesn’t stay long enough to immerse me and drown me anymore.

“What’s happening is really good, but there is some really bad in there too,” Carrey continued. “Some people have come at me in the last couple of years with the intent of breaking off a piece of the Holy Grail for themselves, but the Grail isn’t a thing that you can break off. So they’re going to learn that the hard way. It’s not pleasant.”

Over the last couple of years, Carrey has been in the headlines for the wrong reasons, being sued by the mother and estranged husband of his ex-girlfriend Cathriona White, who committed suicide in 2015.

He will be standing trial in the lawsuit in April 2018, accused of the wrongful death of Miss White, with Brigid Sweetman and Mark Burton alleging that Carrey supplied the pills she used to overdose, as well as giving her STDs.

However, amid this legal battle, Carrey has returned to the small screen with Netflix in 'Jim & Andy: The Great Beyond' – a documentary about him preparing to play comedian Andy Kaufman in 1999’s Man on the Moon – as well as preparing for 2018 comedy series ‘Kidding’.

“I’m perfectly fine with everything that has happened, even the horrible s**t you know, in life and in art,” he explained about those recent troubles. “There is a lot of satisfaction about looking back at those things.”

More: Is ‘Ace Ventura: Pet Detective’ set for a re-boot?