The original Jim Carrey vehicle might be coming back to screens.

As Hollywood’s fervour for re-boots shows no signs of abating, news has arrived that the Ace Ventura: Pet Detective films may come in for the re-make treatment.

The 1994 original film was one of the most memorable cult films of the decade, and helped Jim Carrey to stardom alongside similar slapstick-based movies like The Mask and Liar Liar, making him a staple of American comedies for years to come. A sequel, Ace Ventura: When Nature Calls, was rushed out at the end of 1995, but no more films were made.

However, Deadline reports on Friday (October 27th) that Morgan Creek Entertainment Group, which owns the rights to the movies, is considering a re-boot after more than two decades. 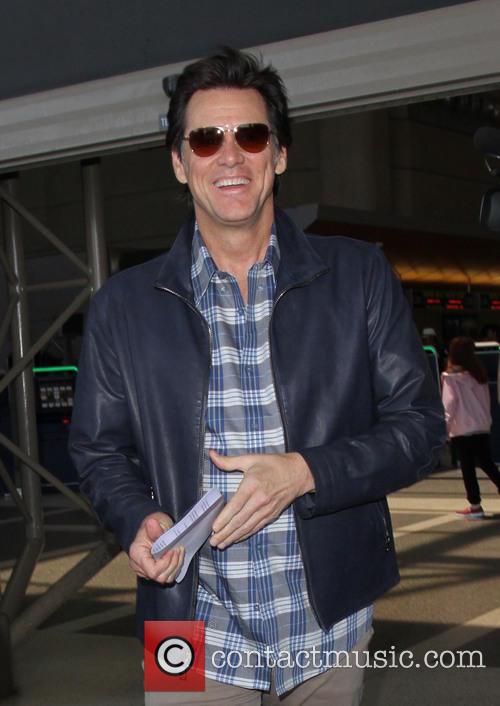 The move is apparently being thought of as part of a wider attempt by Morgan Creek to revive some of their best known titles from the past, including Young Guns and Clive Barker’s Nightbreed. It is behind the recent small-screen re-boot of The Exorcist, which has not long ago completed its second season.

“We wanted to do a mainstream theatrical production relaunch. Because it’s episodic in nature, about a pet detective, it also lends itself to a traditional single-camera series franchise,” Morgan Creek’s president David Robinson told Deadline.

Though the mooted film intends to look to the future, Robinson has also confirmed that he is open to the prospect of a ‘baton-handing’ concept for the third film, in which Jim Carrey makes an appearance to pass on the Ace Ventura mantle to a new younger actor.

It’s yet to be revealed when it will hit screens, or even if it’s definitely gotten the green light, so no casting or direction details are available.

More: Jim Carrey accused of refusing to pay for late girlfriend’s funeral, despite saying he would