Dumb and Dumber To Trailer: You Might Want To Hold Off On Lunch

The Dumb and Dumber 2 trailer is here.

The absurd Dumb and Dumber To trailer hit on Tuesday evening (June 10, 2014), delighting fans of the original comedy classic with a  new level of slapstick - a new level of awful. In a good way. As the camera loops in over the metal institution in which Jim Carrey's character Lloyd Christmas is holed up - everything has that lovely 90's warmth about it. 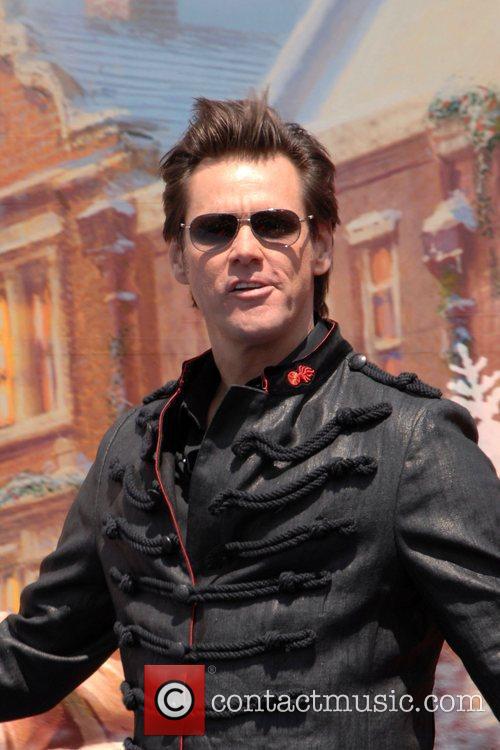 The Dumb and Dumber To Trailer Hit On Tuesday

Sure, there's a degree of nostalgia here. Plenty of nostalgia in fact. Lloyd and his partner in crime Harry (Jeff Daniels) reference numerous lines from the original movie and there's a couple of gross out moments that wouldn't have been out of place in the instantly forgettable spin-off Dumb & Dumberer, however, this first trailer suggests Carrey and Daniels are onto another good thing.

The Farrellys return behind the camera for Dumb and Dumber To and also contributed to a script from Sean Anders, Mike Cerrone, John Morris and Bennett Yellin. It hits on November 14, 2014.

The new movie, set 20 years after Harry and Lloyd set off on their first adventure, sees the pair in search of one of their long lost children - in the hope of gaining a new kidney.

Oh, and another thing - Seabass is back.

More: watch the Dumb and Dumber To trailer