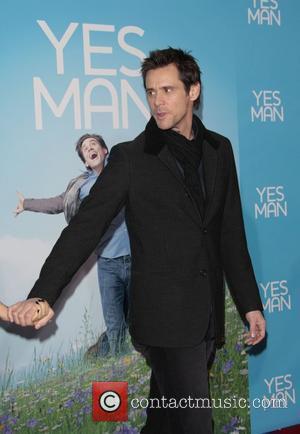 Jim Carrey has vowed to give his longtime girlfriend Jenny McCarthy a financially secure future - after reportedly setting up a $50 million (GBP35 million) trust fund for the actress despite insisting they will never marry.
The actor, 46, has earned an estimated $200 million (GBP140 million) with his blockbuster comedies - and is desperate to make sure 36-year-old MCCarthy is set for life.
A source tells Star magazine, "He adores her and credits her with his better health and happier outlook on life. (He) wants her to have all the perks in life should anything happen to him."
The pair began dating in December 2005.