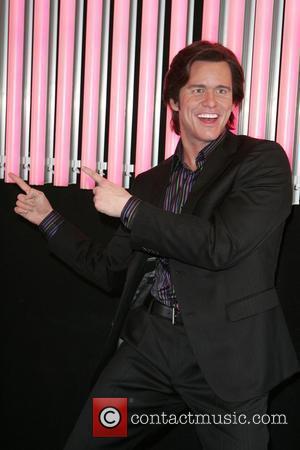 LATEST: Hollywood funnyman Jim Carrey has signed with a new agency in a bid to resurrect his struggling career. The actor ditched former handler United Talent Agency (UTA), which launched his career over ten years ago, last week (14SEP06) after a series of big screen let-downs. Now he's joining comic Will Ferrell at Creative Artists Agency (CAA), which also boasts directors Tom Shadyac, Todd Phillips and Jay Roach on its books. Carrey's fortunes nosedived this summer (06) when two big-budget films he was connected with - USED GUYS and RIPLEY'S BELIEVE IT OR NOT - were shut down after exceeding their $100 million (GBP55 million)-plus budgets.