Carrey Has 'No Regrets' Over Meet The Parents 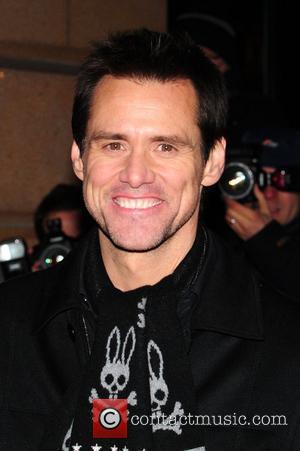 Hollywood funnyman Jim Carrey has no regrets after handing his role in 2000 movie Meet The Parents over to Ben Stiller.
The Ace Ventura star claims he created the original concept for the highly successful film and began developing the project with legendary director Steven Spielberg.
Carrey, who was due to take the lead role in the movie, and Spielberg, were both subsequently forced to drop out, citing scheduling commitments.
The part was then handed to Ben Stiller, who went on to make a hit sequel, Meet The Fockers, in 2004.
But Carrey insists he is glad he walked away from the project, because Stiller was much better suited to the role.
He tells U.S. talkshow host Larry King, "Meet the Parents was something that I was developing with Steven Spielberg. Yes. I actually created the Fockers in a creative meeting. Yes. But, it was perfect that Ben Stiller did it. When I saw it, I went 'That's the way it's supposed to be done'."