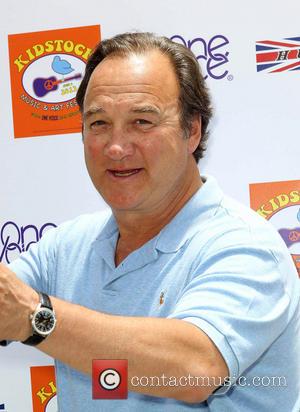 Actor Jim Belushi is urging producers behind an upcoming biopic about his brother John to reconsider casting Emile Hirsch as the tragic funnyman, insisting his son is better suited to portray his late uncle.

Into the Wild star Hirsch was confirmed to lead the cast of Steve Conrad's new movie last month (Oct13), but John Belushi's own sibling is convinced his comedian son could do a better job than anyone else - because the young How I Met Your Mother actor resembles the Blues Brothers icon in both looks and humour.

Jim Belushi tells Tmz.com, "I think he (Hirsh) is a terrific actor but I think they should have got (sic) my son, Robert Belushi... My son is 33, same age as John when he passed, and he looks like him... He's a comic actor and he's really good. He would nail it..."

The biopic has the full backing of Belushi's widow Judy and his Blues Brothers and Saturday Night Live sidekick Dan Aykroyd, who is expected to be portrayed onscreen by Tv actor Nelson Franklin. 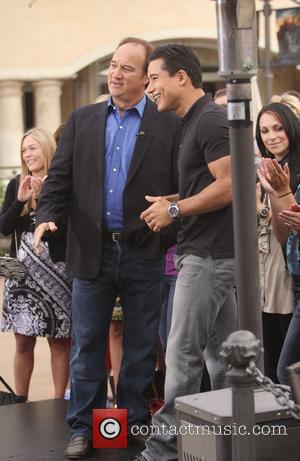 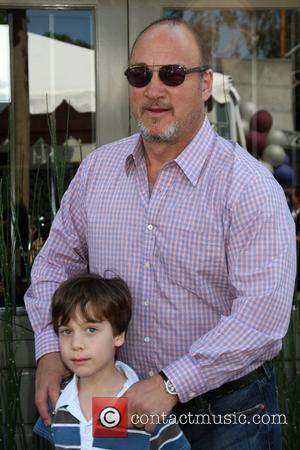 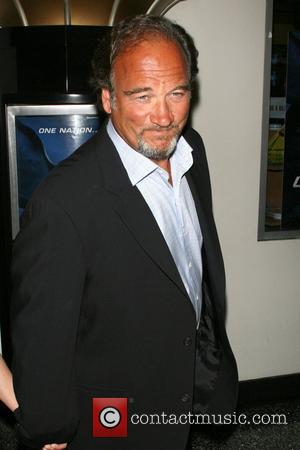