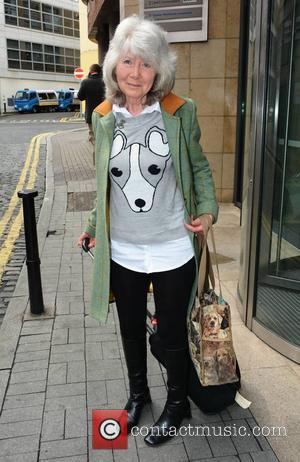 Bestselling novelist Jilly Cooper is in mourning following the death of her husband.

The British author's partner, Leo Cooper, passed away on Friday (29Nov13) aged 79 after a lengthy battle with Parkinson's disease.

Cooper, who had been married to the publisher for more than 50 years, revealed earlier this year (13) that she had been forced to keep writing books to pay for her husband's medical care.

She told Britain's Daily Mail, "I love writing anyway but I have to keep on working because I have to pay for it all. Some people say, 'Gosh, we have to work until we are 70', but I feel lucky that I can."

The couple was parents to two adopted children, Felix, 44, and 41-year-old Emily.

Cooper, 76, is famous for her racy romance tales including Riders and Rivals.