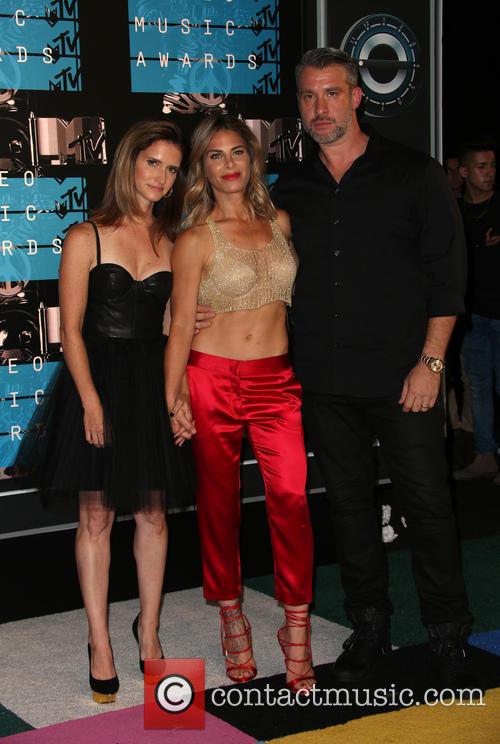 By Victoria Pavlova in Lifestyle / Showbiz on 06 February 2014

Was it really as bad as online commenters made it out to be?

On Tuesday, Rachel Frederickson was declared the winner of Biggest Loser’s fifteenth season, after shedding roughly 60% of her bodyweight. Unfortunately for Frederickson, the new figure and $250 000 prize check came with a hefty dose of criticism online. The 5-foot-4, 24-year-old Frederickson dropped from 260 pounds to 105 under the show’s rigorous exercise and diet regimen, and time spent on her own before the finale, making a lot of people wonder whether that much weight loss in a short amount of time wouldn’t be harmful to the contestant’s health. According to “experts” quoted by the Washington Post, however, the criticism levied against her and increased media attention on her persona could prove more harmful to Frederickson’s health than the rapid weight change. 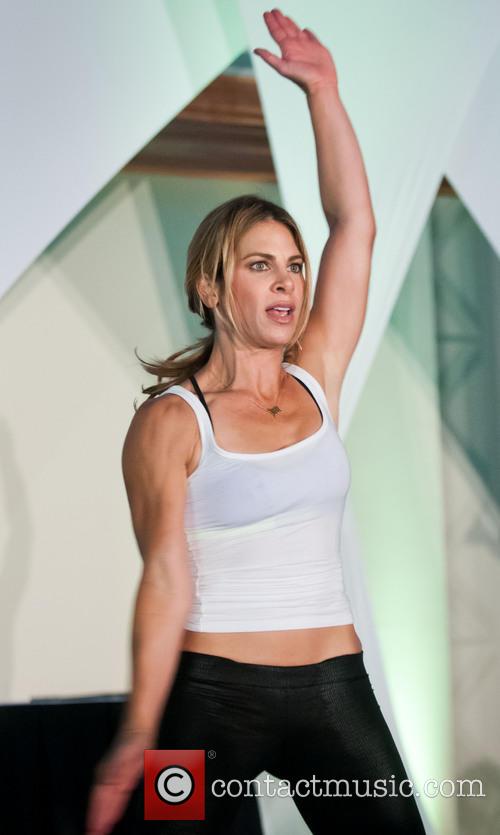 According to her bio on the show, Frederickson was a three-time state champion swimmer at Stillwater Area High School in Minnesota, then turned to sweets for solace after a failed romance with a foreign exchange student she followed to his native Germany. It’s not a story seen often outside of romantic comedies, but apparently it’s all true.

The Biggest Loser returned for its new season premiere last night (January 6, 2013), once again giving Americans a guilt-free platform to laugh at really overweight people under the guise of showing their support by watching a show about those trying to lose weight.

Those who watch the show will be fully aware of hard-ass Jillian Michaels, the show’s tough loving host who shouts, belittles and bullies the contestants into shifting those pounds. Michaels took a break last year but appeared to be back to her vitriolic best on Sunday night, with the Huffington Post reporting that she was so tough on day one that she’d thrown three of the five contestants out of the gym. Impressive strength. Jillian’s style of motivation has never been for anyone, and depressingly the first member of the team to leave the show wasn’t even eliminated, with Nikki quitting after being given the ultimatum of doing the work or quitting the show. We can sympathize with Nikki, this was no simple act of laziness; she’s struggled with bulimia and eating disorders in her past and found The Biggest Loser’s emotional battle too much to take on.

TC was the next to follow suit after losing the first weigh-in. He’d lost the lowest percentage of weight on Jillian’s team, bringing a disappointingly premature end to his time on a show that he’d spent two years trying to get on. The good news is he’s reportedly been continuing his weight loss at home. Good on him.

By Michael West in Lifestyle / Showbiz on 18 October 2012

Pink loses 55 pounds? Did she really need to? Anyway, she has, and the pop superstar is telling everyone exactly how she did it. The 33-year-old wanted to shift the baby weight following the birth of her baby daughter earlier this year.

Pink, who covers this month's Shape magazine, explained, "I ate a lot of cheesecake during those nine months..Also anything sour, Sour Skittles, Sour Patch Kids, Key Lime Pie." So how did she lose 55 pounds in next to no time? Well, she began working out with celebrity trainers Jillian Michaels and Jeanette Jenkins of course! The 'One Last Kiss' hit-maker did cardio exercises every day, along with power yoga, kickboxing and strength training. She also opted for a mostly vegan diet. Sounds horrific. Pink and her motocross racer husband Carey Hart welcomed their first child, daughter Willow, on June 2, 2011.

As for more children, Pink told OTRC.com at the Happy Feet 2 premiere last year that she wants "a basketball team," adding, "I'll take other people's children at this point." 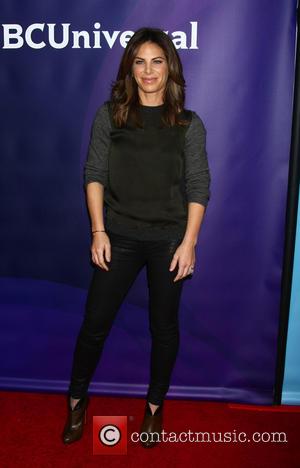 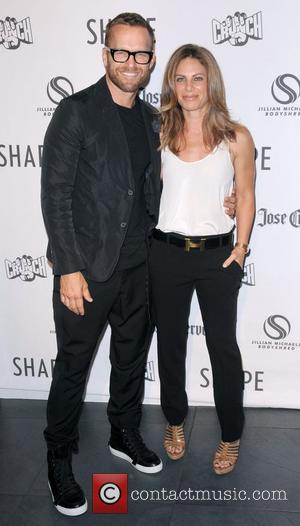 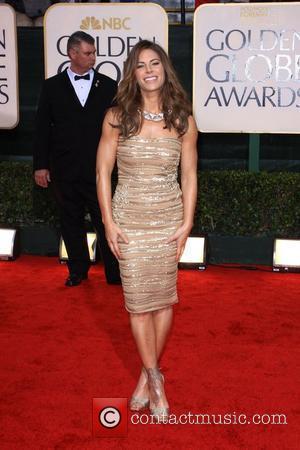