Jill Zarin was briefly hospitalised on Friday (2nd October) after being involved in a car accident. She’s since been released and is “bruised and banged up but OK”.

Jill Zarin was hospitalised on Friday (2nd October) after suffering injuries in a car accident. The Real Housewives of New York alum was heading to an event in Manhattan on Friday morning when the accident occurred. According to reports, the car in which she was a passenger was involved in a multi-car pile-up. 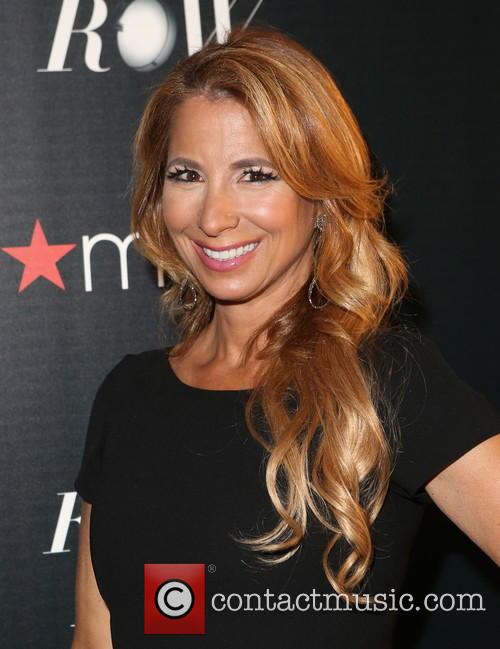 Zarin’s publicist, travelling in the same vehicle as her client, was also taken to hospital. They were due to appear at an event promoting Zarin’s new science fiction movie, Night of the Wild. The car crash, reportedly involving three vehicles, took place on Franklin D. Roosevelt Avenue.

The news was confirmed by Zarin’s representative, speaking to Us Weekly.

“Jill Zarin was rushed by ambulance to the hospital where she was treated for unknown injuries and later released,” Zarin’s representative said. “Zarin is currently at home recuperating and no additional details are available at this time.”

Zarin continues to recuperate well and she took to Twitter on Saturday (3rd October) to thank her fans for their support.

‘Thank you ALL SO MUCH for all your kindness,’ Zarin wrote. ‘I am overwhelmed by the outpouring of love and support. I am OK. Bruised and banged up but OK.’

Zarin was one of the main cast on The Real Housewives of New York between 2008 and 2011. Zarin was fired from the show after her relationship with a number of the other housewives, including Bethenny Frankel, took an unpleasant turn and there was a particularly toxic reunion after the finale of the fourth season aired.

Since then Zarin’s turned her attention to acting, including her recent project Night of the Wild. The film, in which she stars, airs on SyFy on Saturday (3rd October).

Thank you ALL SO MUCH for all your kindness. I am overwhelmed by the outpouring of love and support. I am OK. Bruised and banged up but OK.