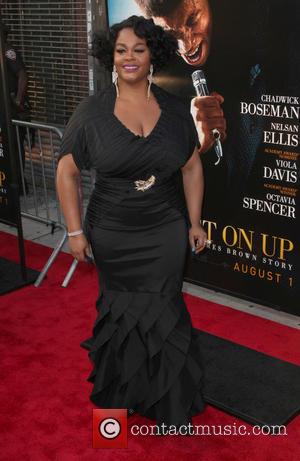 The Golden hitmaker will be feted for her career and will perform on 5 February (15), when bosses at the publication kick off the year-long 45th anniversary celebration of the magazine.

Scott tells Billboard.com, “It will be 15 years in July that my first album came out and Essence has been there the entire time. I’m truly honoured.”