Harry Connick, Jr.'S Teenage Daughter Has Been Charged With Providing Alcohol To Minors After Police Raided A Party She Threw At The Family Home On Saturday (15aug15). 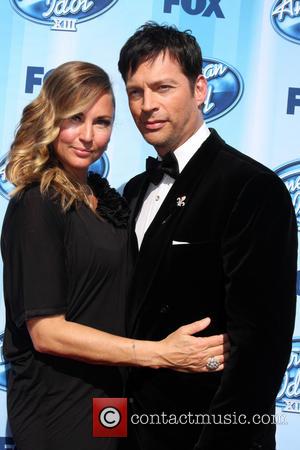 Police were called to the property in New Canaan, Connecticut where 19-year-old Georgia Connick hosted a bash for her friends while her famous dad and model mother Jill Goodacre were out of town.

According to a local NBC news station, a number of young people were seen running away from the property, and cops contacted the parents of the 15 party guests who were left at the house, who were all aged between 18 and 20 years old - under the legal drinking age of 21.

Georgia was arrested and now faces charges of permitting minors to possess alcohol and procuring alcohol for minors. She has been ordered to appear in court in Stamford on 2 September (15).

Connick, Jr. was in Philadelphia, Pennsylvania at the time of the house party, filming auditions for the upcoming season of American Idol.

He says in a statement to People.com, "This is a private matter which we are dealing with as a family. We have no further comments. Thank you for understanding."