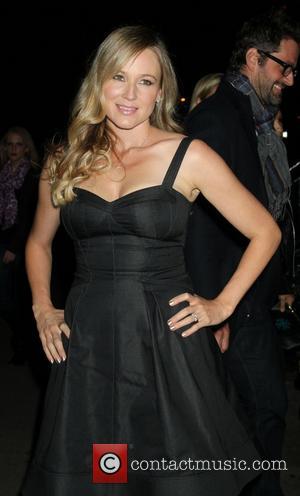 Singer/songwriter Jewel has enlisted Kelly Clarkson for a revamped version of her hit Foolish Games.

The duo has reworked the 1997 single for Jewel's upcoming Greatest Hits release, and the former American Idol winner admits she was thrilled to record the track as it's one of her personal favourites.

Chatting from a studio in Nashville, Tennessee, Clarkson tells Entertainment Tonight, "This was actually supposed to be my week off, but I heard that she asked me to sing Foolish Games with her and I was like, 'Who cares about a week off when I can sing with Jewel?' I was very, very excited to be able to come and record with her. It's one of my favourite songs ever, so I'm pretty nervous about it - she sounds pretty bada**."

Jewel has also collaborated with Miranda Lambert's country girl group Pistol Annies for a new take on her break-up ballad You Were Meant For Me.

She explains, "It's really different. The first version is really hopeful and optimistic - this version isn't! It's full of angst."