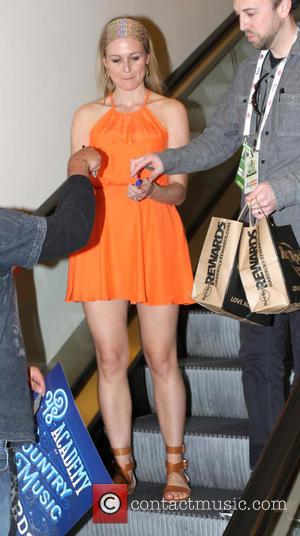 The killer storms that swept through Oklahoma on Monday (20May13) have prompted singer/songwriter Jewel to complete a shelter she is building under her home in Texas.

The Standing Still hitmaker started work on the tornado-proof bunker after a storm claimed lives in Granberry, which is close to her home in Steubenville, earlier this month (May13) - and she admits the devastation in Oklahoma has prompted her to get serious about safety.

She tells U.S. news show Access Hollywood Live, "We don't usually get tornadoes down this far in Texas... and it's been really unusual that Granberry was hit. I think six or seven people died there, just up the road from us.

"We just got a shelter put in under our garage... Weather's changing, it's strange."