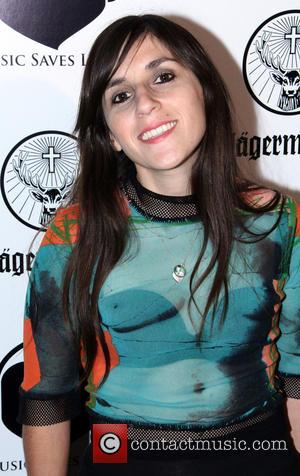 It was supposed to be satire, except that it wasn't funny -- and many readers concluded that it was fact. After all, the report, headlined Sharon Stone Named Suspect in Cannes Jewel Heist, appeared in Variety, then was picked up by Yahoo! and made its front page. Several other websites followed suit. True, the stories cited Variety's partner website Hollywood and Swine as the source, but what was Hollywood and Swine anyway. Perhaps another gossip site? No, it turns out that the site is an Onion wanna-be, and the story itself had not basis in truth whatsoever (except for the fact that Stone was indeed visiting Cannes at the time of the jewel theft. MediaBistro's FisbowlLA asked, Is this really the kind of thing Jay Penske's revamped Variety wants to be blaring out to the world? At Deadline.com, which is also owned by Penske, columnist Mike Fleming commented, It's clear that media around the globe expect Variety to be a seed bed for accurate entertainment news -- and not knee-slapping guffaws at the expense of an actress with a good name and a clean record.