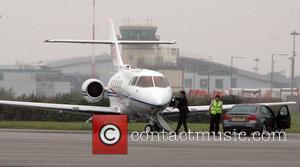 Picture: Paul McCartney's private jet waits for him while he attends the LIPA Graduation ceremony at the Philharmonic Hall. Liverpool, England - 30.07.10

Aussie rockers Jet have split.
The group, featuring brothers Nic and Chris Cester, announced the news online on Monday (26Mar12).
The heartfelt post read: "From the many pubs, theatres, stadiums and festivals all across the world it was the fans that made our amazing story possible and we wish to thank them all. Thank you, and goodnight."
Jet shot to fame in 2003 following the release of their guitar-heavy anthem Are You Gonna Be My Girl and debut album Get Born. The group also had hits with Hold On, which was featured on the Spider-Man 2 soundtrack, and Rollover DJ.
Jet formed in 2001. 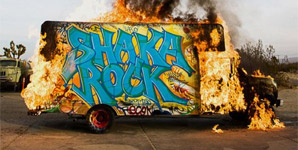 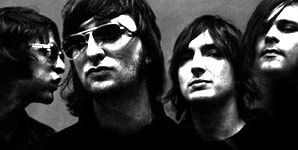