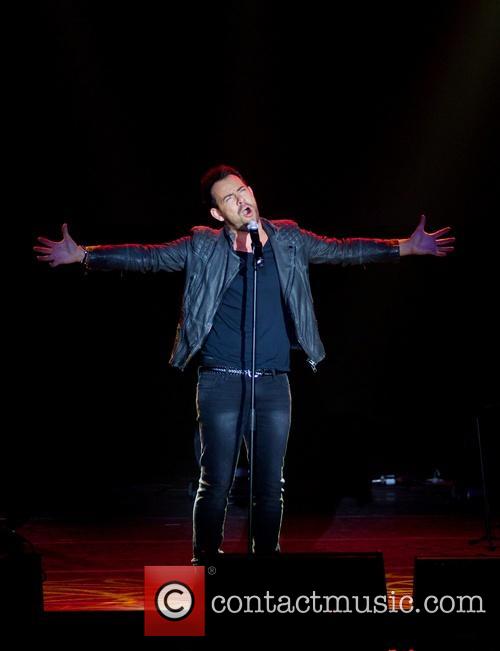 My heart is broken. My beautiful talented cast and company I adore. This wonderful show & opportunity is over. I'm so sorry I am devastated.

Although refunds have been offered, it is stipulated the tickets should be returned to the venue. For many this is an added inconvenience as some were travelling to the location, which hardly makes it a convenient trip if you live out of town.  Forster also apologised for this in his statement, following complaints from a number of his followers. Forster wrote "I am so devastated. I'm sorry to everyone who got tickets and flights." Lance Bass, a former member of 'N Sync and friend of Chasez's, also expressed his sadness at the show's cancellation.

@thebenforster That is majorly messed up! I was so looking fwd to seeing all of y'all in New Orleans! Can we get a Hollywood bowl show?!

It seems little information has been given to the cast and crew about the reasons for cancelling the tour and no further information has been posted on the website. Forster last commented today (1st June) on Twitter, thanking his fellow cast members for a great time working together. Forster wrote "Thank you all for the amazing supportive messages. I am feeling very positive about what's next. Jc's has been amazing. Thanks to all of you."

Thank u all for the amazing supportive messages. I am feeling very positive about what's next. Jcs has been amazing. Thanks to all of u. X 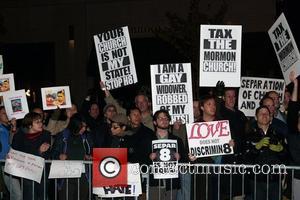