Having established themselves as one of the nation's favourite partnerships during their time playing Alfie and Kat in EastEnders, Shane Richie & Jessie Wallace have won numerous awards and millions of fans for their portrayal of Walford's much-loved couple. Robin Hood marks their first pantomime appearance together with Shane in the title role and Jessie his beautiful Maid Marion. Southampton, United Kingdom - Tuesday 18th October 2016 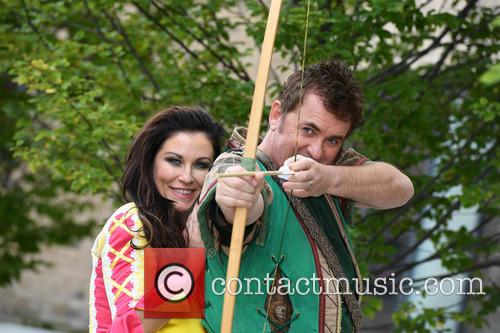 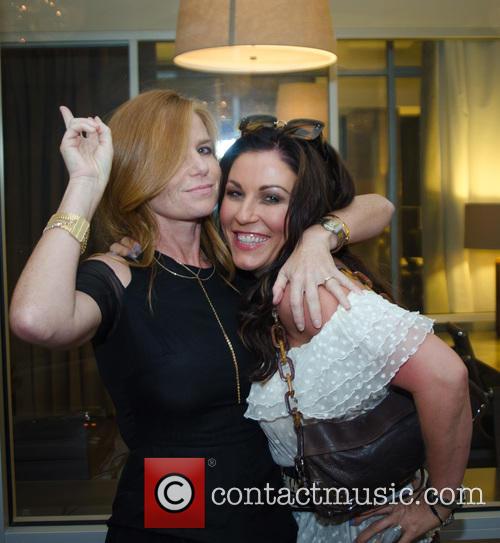 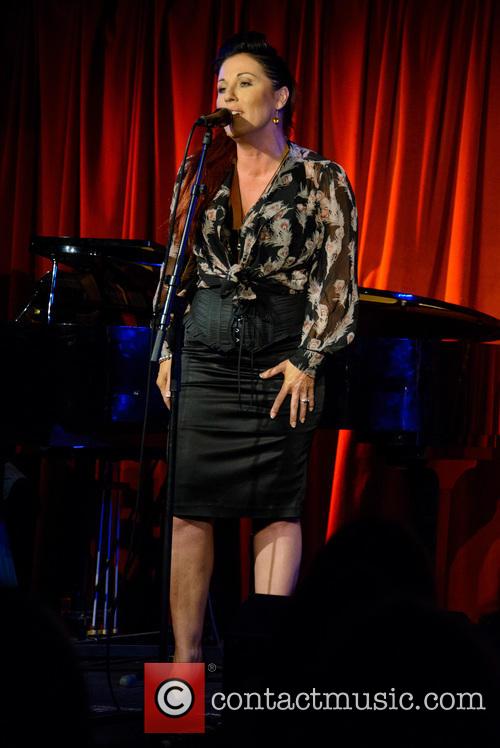 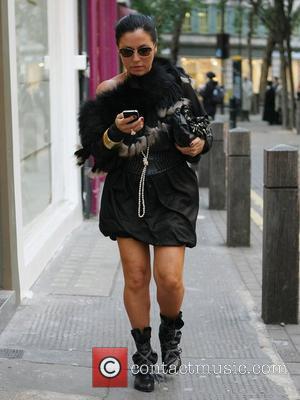 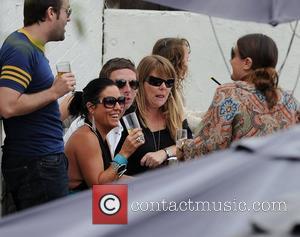