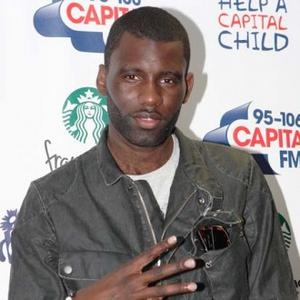 'Traktor' rappper Wretch proved the biggest winner of the night, taking home four trophies from the six award categories he was nominated in.

Pleased with his haul, he said: "It's amazing. Last year I was saying I wish I could perform and win something like the UMAs and this year I am up on stage collecting four awards! This is one of my highlights of 2011".

Ed Sheeran picked up Best Male Artist at the awards, while Jessie J was named Best Female Artist. Chris Brown picked up International Artist of the Year while Album of the Year went to Beverley Knight for 'Soul UK'.

Hip hop star Mann performed his single 'Buzzin', while new acts Starboy Nathan, Bluey Robinson and Will And The People also took to the stage.

He said: "The Urban Music Awards has been the backbone for British urban music in this country and Europe so to receive such an award I am truly touched. To know that music fans out there have shown this much love is truly touching."