The singer has had to cancel shows after undergoing surgery earlier in the week.

Jessie J has given fans an update on her recovery after undergoing a mystery operation earlier in the week. The singer has said she’s ‘not ok’ and is still in ‘a lot of pain’ following the surgery which has taken her longer to recover from than first expected. 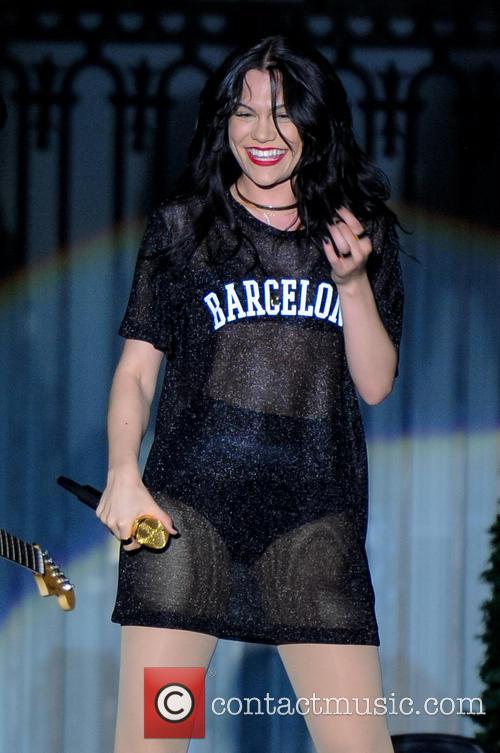 Jessie J is recovering in hospital following a mystery operation.

“I have seen a lot of "How are you today" comments... How am I.... *Looks up sighs and has to be honest. I am not ok... I am in a lot of pain,” the signer captioned a picture on Instagram. “But I'm working on it with the doctors. We all have our moments and one of mine is now. Being human sucks when you are non stop and your body says NOPE not right now.”

“Unexpected but I'm here trying my best to not let it win,” the singer continued. “Sometimes admitting how you really feel can be the quickest road to recovery. And PLEASE know all of your understanding, love and support helps me so much. (And the morphine ) (And my Mums hugs) How are you today? Love Jess x.”

The 27 year old, whose real name is Jessica Cornish, announced she was in hospital earlier this week, posting picture of herself after her operation. While she didn't reveal what the surgery was for, she told her fans she wanted to share what was going on before it ‘gets twisted and exaggerated into something different or worse’.

Yesterday she announced her upcoming shows in Denmark, Bristol and Belgium would have to be cancelled as her recovery was taking longer than expected. "After having an operation earlier this week, I am unfortunately suffering a longer recovery time than expected due to some problems that have occurred post the operation,” she told fans on Instagram.

More: Jessie J Was Bullied At School After Medication Made Her 'Look Like An Alien'

"I have been medically advised to cancel my shows this weekend. I am simply in no way to perform. I am really sorry to all my fans in Denmark, Bristol and Belgium and I look forward to seeing you all in the future. I am truly disappointed."