This week, the British singer upset her fanbase by unfollowing every single one of the 885 accounts to which she had subscribed.

Jessie J has angered her loyal fans by unfollowing every single one of them on Twitter – and then being rude about it afterwards.

According to Reuters, at the start of the week (beginning April 27th) the former judge on 'The Voice' was following 885 people on the microblogging site, but that numbers started to steadily go downwards. By Thursday morning, her account read ‘@JessieJ isn’t following anyone yet’. Suffice to say, her fans were not best pleased. 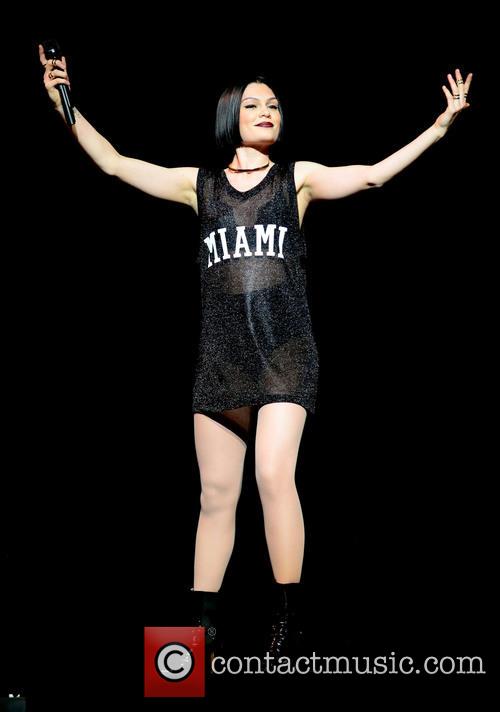 Some of her 6.96 million followers took to the same site to voice their displeasure, with one writing “@JessieJ your words upset so many people who got you here in the first place.” Another let-down fan wrote “Katie Hopkins treats her fans better than Jessie J does... I'm just putting that out there.” Ouch!

More: Could Rita Ora be set to move on from ‘The Voice’ after just one series?

Ironically, just twenty four hours before her cull started, she posted “Be nice to your friends. Be nice to strangers”. As someone who has put such emphasis on self-confidence and outsiders throughout her career, many have taken her social media cull to heart, with one calling it “a punch in the face”.

She initially tried to quell the unrest in two now-deleted tweets she posted on Tuesday, which said “I didn't unfollow just all my fans. Please stop trying to create bad energy, I unfollowed half my followers.”

The second read “And when my thumb can be bothered I will unfollow the other half. Seriously guys. My love and respect for anyone isn't based in a follow.”

Jessie later deleted those tweets and posted an apology: “I'm sorry if I offended anyone. It's NEVER my intention.”

The 27 year old’s decision to unclutter her Twitter feed might have been caused by the incident last month when dozens of her fans inundated her boyfriend Luke James with abusive messages on Instagram, which prompted Jessie to accuse them of “spreading lies” and “creating drama”.