Jessie J rejected the chance to appear in 2010 movie 'Kick-Ass' because she was too busy. 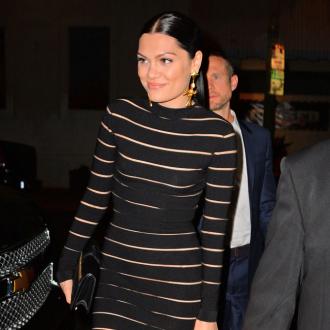 Jessie J has turned down the chance to play superheroes.

The 26-year-old singer has revealed she has rejected several movie offers, including one to appear alongside Chloe Grace Moretz and Aaron Taylor-Johnson in 2010 film 'Kick-Ass', because she didn't have time to star in the motion picture.

She said: ''I've been offered superheroes.

''I was also offered a part in the last Kick-Ass movie. There was a role written for me in the film.

''I went and met with them but I couldn't do it. My schedule is ridiculous.''

Despite turning down 'Kick-Ass', the 'Bang Bang' hitmaker is hoping to make her movie acting debut next year or the year after, but insists she will only appear in a film if she is happy with her music.

She told the Daily Star newspaper: ''I've been approached again about another film but I'm somebody who definitely likes to focus on one thing so it doesn't get diluted.

''My pet hate is when an album and a film suffers because everyone is trying to do too much at once.

''So maybe next year or the year after, if the right role comes along.''