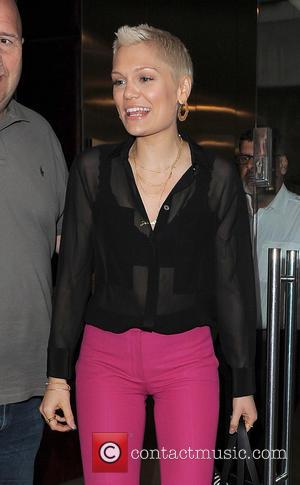 Singer Jessie J is taking a break from tweeting her millions of fans after she was bombarded with abuse from online bullies.

The Price Tag hitmaker has fallen victim to an Internet hate campaign which has forced her to reassess her use of Twitter.com and back off from posting messages on the microblogging site.

She tells U.K. radio station Key 103, "It's a lot to stomach. I am even taking a break from Twitter at the moment, I think my fans are aware of that.

"I think negativity is a choice so I'm just trying to make people see that sitting being miserable is not the way forward. Everyone should just get on and have a party."

The singer is currently promoting her new track It's My Party and she reveals the online hate messages inspired the song: "Before producing It's My Party, I was in the studio literally looking at my Twitter and... people are still hating, man. Like when are people going to grow up and realise there is no point?"