Jessie J T In The Park

U.k Pop Star Jessie J Has Been Discharged From Hospital Following Her Recent Surgery And Plans To Make Her Big Comeback At The Wireless Festival In London On Sunday (05july15). 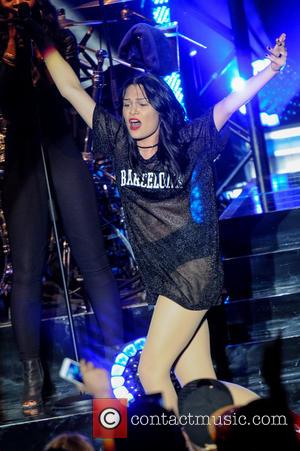 The star's set on the closing night of the festival was thrown into jeopardy following her recent hospitalisation with a mystery illness, but on Saturday (04July15), Jessie J announced she was out of hospital and "feeling much better".

In a post on Instagram.com, she writes, "I'm out of hospital... Still very fragile but much better. I will be at Wireless... Not my usual crazy running around self, but I will be there. Can't wait."

The singer, who underwent two rounds of surgery last month (Jun15), is also due to perform at T In The Park festival in Scotland later this month (Jul15).