You now annoying Miley Cyrus song Party in the USA? Well, you might be surprised to hear that she didn't write it. Actually, you probably wouldn't be surprised, but you not have known that the hit, which went 7-times platinum in 2009, was actually penned by the British singer-songwriter Jessie J. 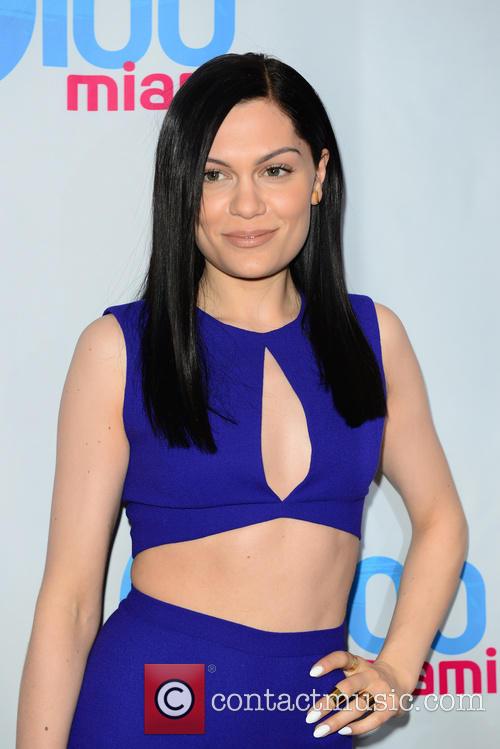 Speaking recently to Glamour magazine, Jessie discussed reaping the rewards of the song, which she wrote with Dr Luke and Claude Kelly.

"Party in the USA paid my rent for, like, three years.Actually it was longer than that. That's where I get most of my money. I write songs. I'm a singer. I love doing endorsements and stuff, but that's all added on."

Party in the USA reached the Top 10 in eight countries and peaked at No.2 on the Billboard Hot 100 chart. It was the sixth bestselling digital single of 2009 and was also considered to be one of the best-selling singles in history.

As well as penning Party in the USA and her own bestselling singles, Jessie J also wrote the David Guetta track Repeat.

Elsewhere in the Glamour interview, Jessie J denied rumors that she is planning to the US after feeling underappreciated in her homeland.

"That's complete and utter ballbags," she fumed, "The whole thing of me selling my house in the UK and moving to LA?  I don't own a house in the UK and I haven't bought a house in LA. It's not even a matter of it being a rumour, people tell me what I'm apparently doing.  I love London, I'm British. [But] I'm not 12.  If I want to move to Paris or Zimbabwe, I can. I owe so much to the UK and I'd never 'run away', but I hope people can support that I'm having a moment in my career where another country is excited and I have to be there to make it happen."