The first night of Jessie J's mini-arena tour could have gone better, but might still bid better things ahead.

Jessie J has been having an unpleasant couple of years – a postponed tour and losing her position on the X Factor judging panel (due to excessive theatrics, if the rumors are true) added to the poor sales of her second album Alive (chart entry #3), mean that the once A List pop star is quickly losing ground. There were still the O2 Arena gigs to look forward to, however and judging Jessie on her performing skill seems fairer than, say on the arbitrary measure of her reality show engagement. 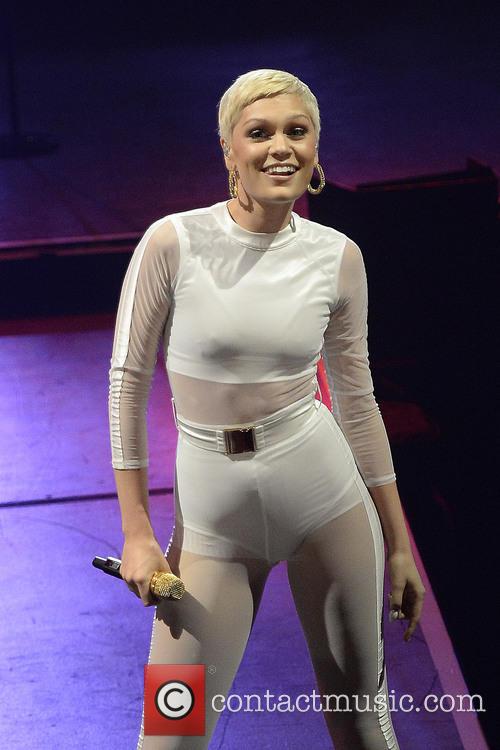 It hasn't been an easy two years for the musician, who seems to be slipping from the American market.

Despite an initial glitch, which started off the show with an unlit stage, the stage design and production were certainly a thing to behold, according to the Financial Times. The lighting, particularly during the emotional “Who You Are” was also top notch.

As for the rest of the performance however, the reviewers have not been kind. Jessie J’s (real name Jessie Cornish) newly discovered sensitivity in Alive doesn’t suit a lot of palettes and apparently, it doesn’t suit the singer herself. Rather cliché sentiments like “Be you, do you and love you” ring a bit hollow, much like her X Factor stint. And while Cornish is as good as ever in terms of vocal ability, not failing to rile up the massive arena crowd, there is some sincerity lacking from her performance. Not a problem when she’s singing about the party lifestyle, but it becomes more noticeable in her newer, empowerment-laden music. Nevertheless, maybe Jessie will redeem herself with the second show from the tour tonight at O2, or the following dates at Manchester’s Phones 4u Arena (November 1 and 2), or Liverpool’s Echo (Novermber 4). 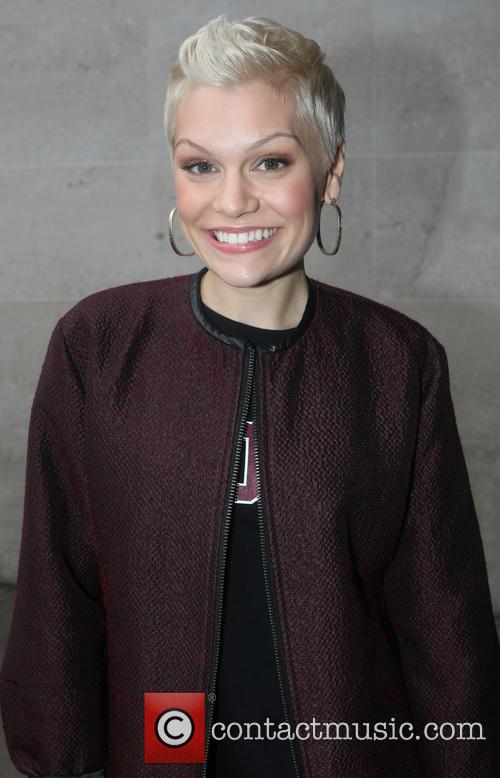 Could this tour be the one to turn things around for Jessie?