The British singer is frustrated that her profile is much lower in her own country than it is in the U.S.

British pop singer Jessie J has expressed dismay that her music isn’t as widely celebrated in her own country as it is in America.

It also makes her “sad” that she wasn’t asked to perform at this year’s Brit Awards – or indeed, at any previous ceremonies – despite the fact she won the Critics’ Choice Award back in 2011 and has played at the Grammys and the MTV Video Music Awards. 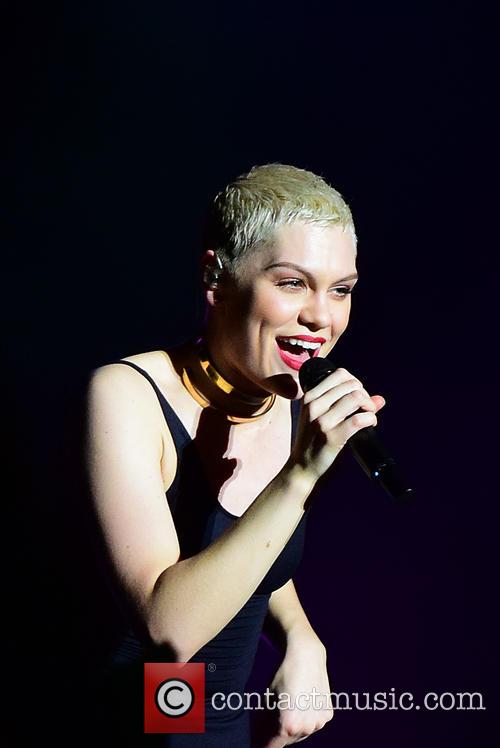 Her sole nomination this year is for Best British Video for her single ‘Flashlight’. “My profile in America is that I'm kind of celebrated as one of the greatest singers and I love it,” she told Women’s Health magazine in a new interview this week. Having enjoyed a string of hits in 2011, including ‘Price Tag’ and ‘Domino’, her profile in her native country has somewhat diminished since.

“I wanna be up there with the Celine Dions, the Whitneys, the Beyoncés and Arethas,” she continued. “I go hard because I hope and pray that one day, people look back and go, 'She could really sing, you know.' Which is why I keep going.”

More: Jessie J splits from boyfriend Luke James over doubts about his commitment

Previous Brit Award winners such as Adele, Florence & The Machine, Ellie Goulding and Emeli Sandé have all been asked to perform at subsequent ceremonies, all after receiving the same Critics’ Choice Award that Jessie did. Similarly, Jessie has been nominated twice for Best British Female but has not won any subsequent awards.

This year’s Brit Award performers include Jess Glynne, Adele, Rihanna, Coldplay, Little Mix, The Weeknd and Justin Bieber, with a planned tribute to the late David Bowie. The ceremony is broadcast on ITV on February 24th.