The British star was speaking to BBC Radio 1 about her childhood experiences, and said she was bullied frequently as a child.

Pop star Jessie J has spoken about some of the hardships she went through as a child, including when she was bullied because some prescribed medication made her skin turn green.

The 26 year old star told BBC Radio 1 that the drugs to normalise her heartbeat, after she was diagnosed as a child with a heart defect, “didn’t work” and gave her skin an “alien tint”. She spent a great deal of her childhood in hospital, and this experience was the inspiration for her first song ‘Big White Room’. 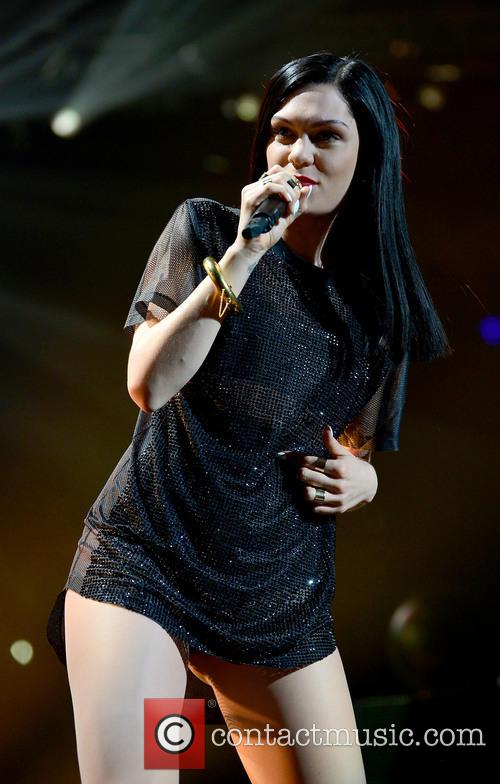 The ‘Price Tag’ singer, real name Jessica Cornish, was speaking to the radio station ahead of a programme entitled ‘Jessie J: Lyrics of My Life’ that went out on Tuesday night on Radio 1. She said that it was of paramount importance to her that her songs provide inspiration to children going through tough times themselves.

“I could sing the standard stuff which will be played on the radio and everyone will love,” she explained. “Or I can tap into something that people need, rather than want, and that's what my first album was about.”

For instance, her 2011 single ‘Who’s Laughing Now?’ was about when she made her breakthrough. “I had really big teeth, a big fringe. I was just uncomfortable in my skin. I wasn't the pretty kid, I was the awkward one that didn't know who I fitted in with.”

“I remember when I first became established and I received Facebook messages from girls who used to throw stones at my head as I walked home from school. It just made me go, 'Who's laughing now?'”

Jessie J is now an established star on the British pop scene, having broken through in 2011 with her first album Who You Are and then gone on to add a TV career to her singing, having been a judge on BBC’s talent show ‘The Voice’. She’s recently been promoting her third record Sweet Talker, released in the middle of 2014.