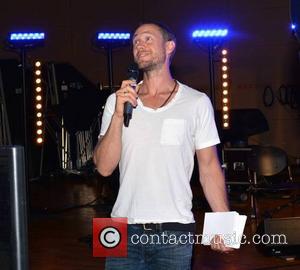 British pop star Jessie J has pulled out of a show with Justin Timberlake in Dublin, Ireland after falling ill.

The Price Tag hitmaker was struck down with a sore throat earlier this week (begs08Jul13) but still conducted a scheduled radio interview with Ireland's Today Fm station on Tuesday morning (09Jul13) to promote the Phoenix Park gig.

During the chat, the star insisted she would still take to the stage to support Timberlake as planned on Wednesday night (10Jul13), but she has now cancelled her appearance.

Local rock group The Coronas ‏will replace Jessie J, and a post on the band's Twitter.com page reads, "Delighted to announce we will be supporting J Timberlake tonight in Phoenix Park!!"