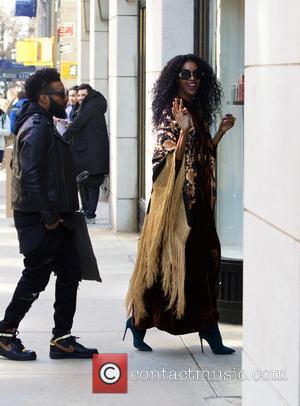 The catwalk star made the change as she attempts to launch a career as an actress.

She now wants top be known as Jypsy White and is using the new name on her social media pages.

In a post on Instagram.com, she writes, "I am Jypsy White. My future is what I make it, and my past is what made me! The old me has passed away and now I focus powerful, euphoric, magical, synchronistic parts of life (sic). God has spoken to the universe and she will give them back to me. #jypsywhite #JypsyLedom."

Jypsy had a small part in 2006 movie Big Momma's House 2, but is now reportedly looking to act full time. She has landed a recurring role in Brandy Norwood's TV show Zoe Ever After as well as upcoming film The Perfect Match.

The beauty has previously attempted to swap modelling for singing and signed a record deal in 2013. She has appeared in music videos for artists including John Legend, Jay Z, Robin Thicke and Trey Songz. 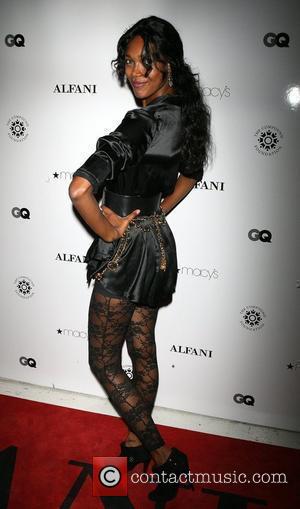