Neil Hutchinson and Jessica Stroup - A variety of female celebrities were snapped as they attended an Evening With Women Benefitting the Los Angeles LGBT Center which was held at the Hollywood Palladium in Los Angeles, California, United States - Saturday 16th May 2015 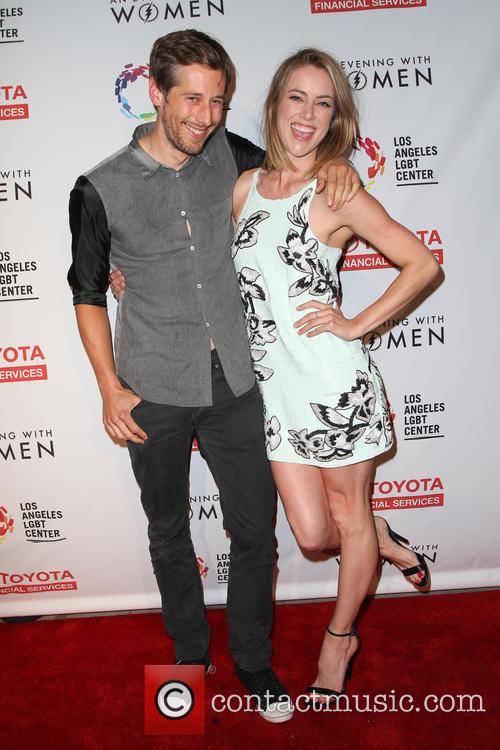 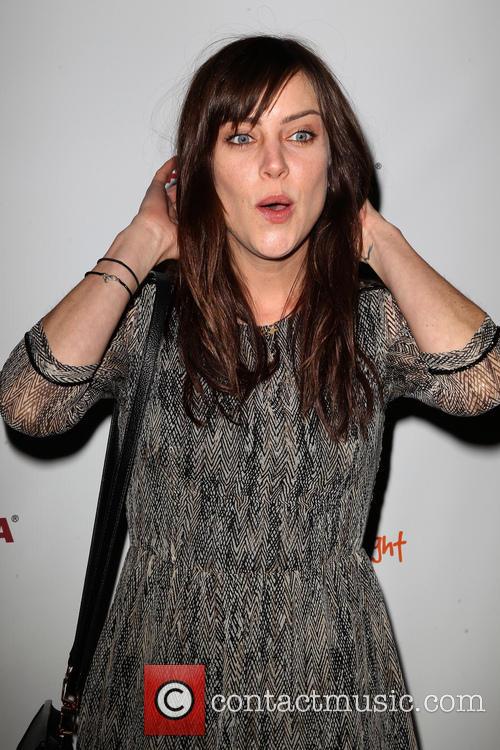 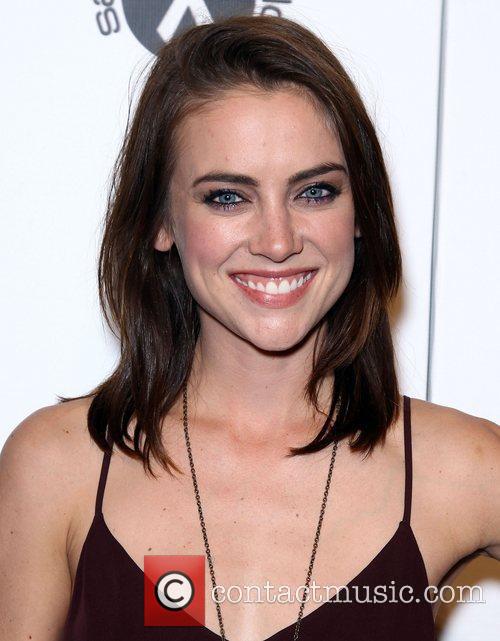 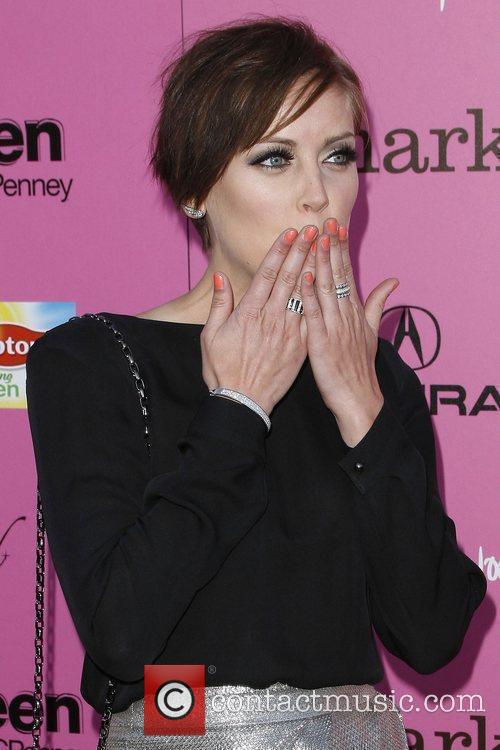