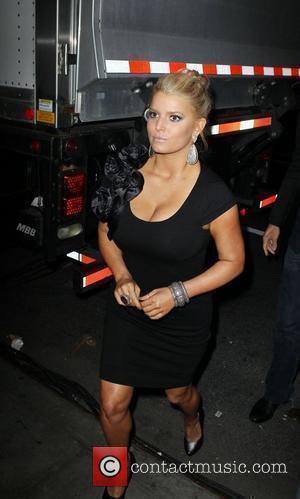 The annual MACYS Thanksgiving Day Parade got underway in New York City today (25th November 2010), and the event drew thousands of people onto the streets of Manhattan to join in with the festivities. The traditional parade also saw a number of celebrities getting involved, including Jessica Simpson, Kanye West, and Arlo Guthrie, reports the Examiner.
33-year-old rapper West was a surprise inclusion in the parade, and the star performed songs from his new record 'My Beautiful Dark Twisted Fantasy'. Incidentally, West was introduced by the 'Today Show's' Matt Lauer, who famously conducted a frosty interview with the rapper last week. The anchor was acting as the co-host for the ceremony, and introduced West "politely", and "did not say much else".
West, dressed in a black-and-gold outfit, performed the track 'All of the Lights' to a delighted audience. His new album 'My Beautiful Dark Twisted Fantasy' hit shelves earlier this week to glowing reviews. There has much media attention on Pitchfork's decision to award the record a perfect score of 10.