Jessica Simpson has reportedly chosen to wait before writing her memoir because she wants to focus on creating a new album. 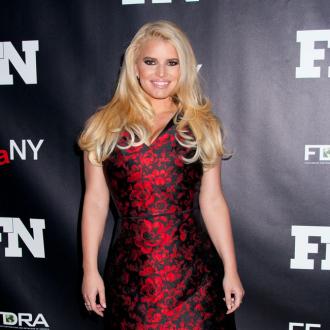 Jessica Simpson has shelved plans to write her memoir.

The 34-year-old star was recently approached by a literary agent to write a book ''about her life and rise to business success,'' but wants to focus on recording a new album instead.

A source said: ''She chose not to pursue this because it would pull her further away from her music. She's recording a new album instead.''

The blonde beauty, who runs her own successful fashion empire, was reportedly offered ''between $1 million and $2 million - or more'' to share details about her private life on paper.

The insider close to the 'With U' hitmaker, who has daughter Maxwell, two, and 20-month-old son Ace with husband Eric Johnson, told Us Weekly: ''Companies wanted her to write something as dishy as possible - about her romance with Eric and being a mother. Some thought a book on relationships would be a hit.''

Jessica hasn't released an album since 2010 after taking time off to have her children, but is now desperate to go on tour again.

But another source previously said: ''The plan is to get the new album recorded this year and go on tour the following. Jess has missed performing so much. She's very excited.''