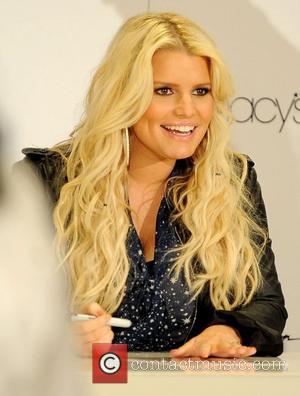 Jessica Simpson's show 'Fashion Star,' which saw a group of aspiring designers competing for a chance to have their designs sold in Macys (essentially, the format for every reality show, ever) has been cancelled after two seasons, according to E! News.

The show, which was co-mentored by Nicole Richie and noted designer John Varvatos, was relatively popular at the start of its run, though pulled in just 2.5 million for its final episode. NBC entertainment president Bob Greenblatt confirmed the acing at the summer TCA press tour, answering with a definitive "no" when asked by the Hollywood Reporter if Fashion Star would return for a third season.

It's probably not horrible news for Jessica Simpson, who is busy juggling her various commitments with life as a mom, having given birth in June to son Ace Knute Johnson.

The cancellation doesn't come as wholly surprising - NBC moved the show from Tuesday nights to Fridays to drum up support last season, even revamping the entire aesthetic of the show and getting in Louise Roe to replace Elle Macpherson. The buyers of the show also changed, from H&M to Express.

Unfortunately, it wasn't enough to save Fashion Star, which wasn't an offensive programme and probably acted a perfect lazy viewing for everyone interested in fashion, designing and celebrities.

One of the shows drafted in to replace the outgoing NBC output is Million Second Quiz which will attempt to grab America's attention with its round-the-clock games. Despite the title making almost no sense. 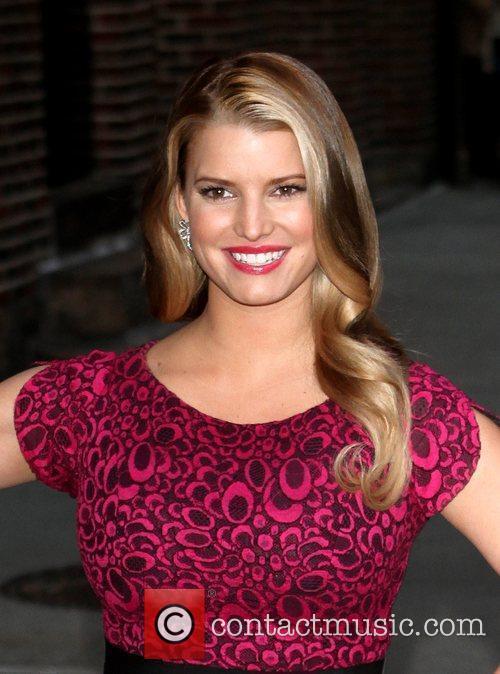 Jessica Simpson Has Become A Mother for the Second Time 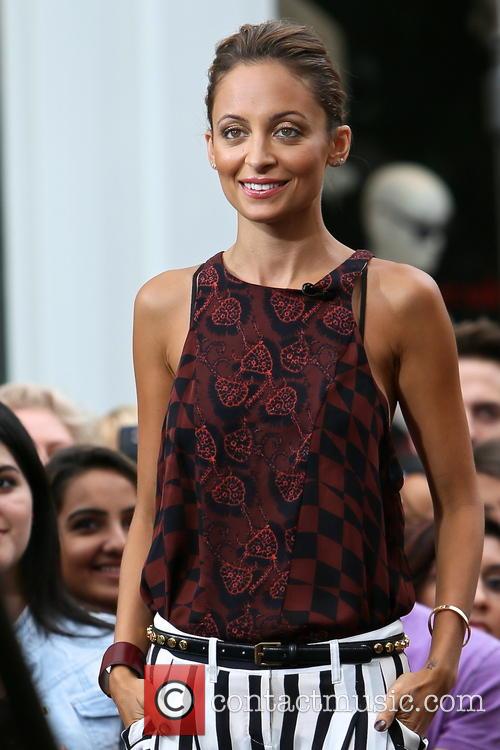 Nicole Richie Was A Mentor on Fashion Star