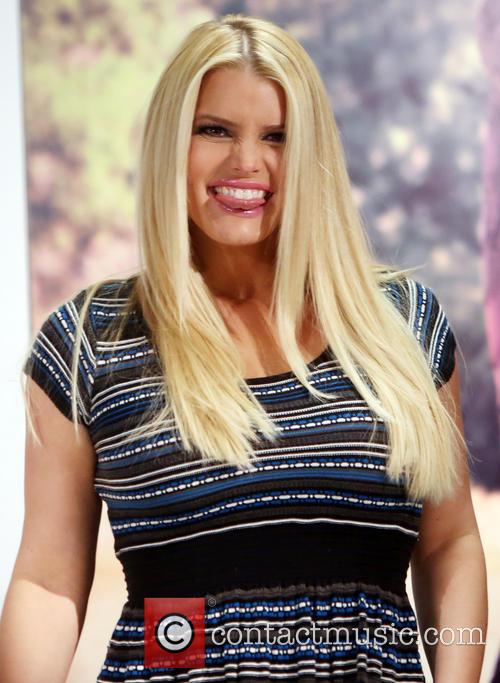 Simpson and Johnson have been together since 2010.

Apparently, the bride got so flustered with emotions, that she accidentally said her own name in place of Johnson’s. Being Jessica Simpson, with almost 15 years of performing experience behind her, she reportedly laughed it off and just kept going with the vows. Obviously it worked since the two are now officially a family and couldn’t be happier, judging by the tweets and instagrams. Although to be fair, with four years together and two children, the couple are probably pretty familiar with family life already.