Jessica Simpson will reportedly call her next child 'Ace'. 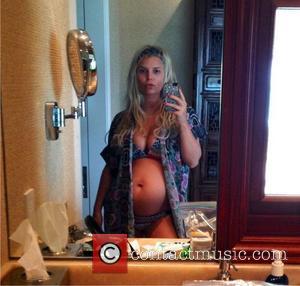 Jessica Simpson's baby name is sorted. Done and dusted, according to the guys over at Us Weekly magazine. The singer turned multi-millionaire entrepreneur has apparently decided on 'Ace' for her little bundle of joy currently on the way. That's right, Ace. As in Ace Ventura.

"(She's) told people she's going to name the baby Ace!" the source revealed. It's not a patch on the name Wiz Khalifa and Amber Rose gave to their newborn this year - Sebastian, now there's a name. Anyway, Simpson, 32, is to become a mother for the second time following the birth of her daughter Maxwell Drew some 10-months-ago. Last year, the singer revealed that young Max's came about as a tribute to her family and that of her fiance, a former footballer with the San Francisco 49ers. Confused? Well, Maxwell is Eric Johnson's middle name, as well as his grandmother's surname. But they decided to give their female daughter the moniker as her first name. Ouch. "Maxwell can whistle on cue at 9 months! Heck, I'm still learning!" joked the pregnant Simpson via Twitter Feb. 19. "This lil human impresses me every day."

Simpson and Johnson first confirmed the second pregnancy via Twitter, on Christmas Day of all days. 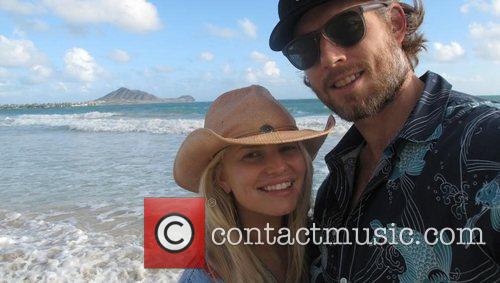 Jessica Simpson and Eric Johnson Are Enjoying Family Life Together