The connections between ‘Freak Show’ and ‘Asylum’ just keep getting stronger.

Fans of' American Horror Story' have had so many twists and turns to excite them as of late its been hard to keep track. But here’s another one to add to the pile, as Entertainment Weekly has just confirmed that Lily Rabe is set to return to the series. 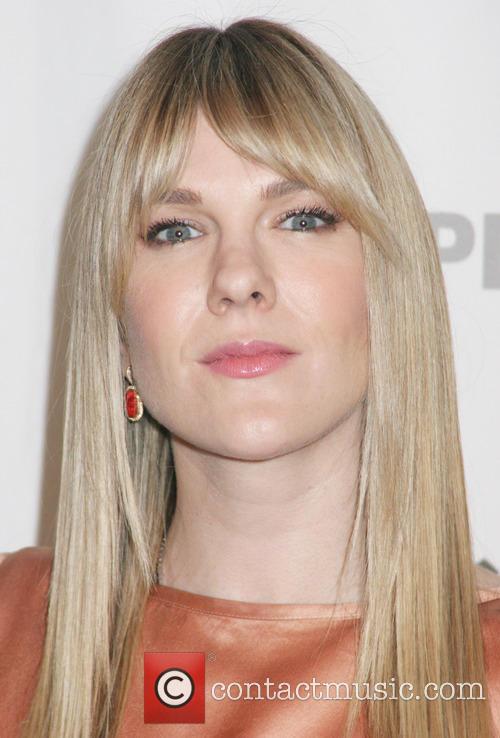 What makes it all even better is that Rabe, who has so far appeared in every season of the hit series, will be reprising her 'Asylum' role as nun Sister Mary Eunice. EW also reports that the actress who can currently be seen in the ABC midseason series 'The Whispers', will shoot her spot this weekend.

Apparently, the reason for Sister Mary’s return will be something to do with Pepper (played by Naomi Grossman) and how she went from the freak show to Briarclif, 'Asylum‘s' titular institution. It has also been said that Sister Mary’s character will be 10 years younger than in 'Asylum'.

Sister Mary’s return will take place on the season’s 10th episode, which, coincidently, is their big winter cliffhanger.

In other huge ‘American Horror Story’ news, earlier this week it was confirmed that ‘How I Met Your Mother’ star Neil Patrick Harris has landed a guest role in the series.

Harris will appear in the final two episodes of 2014 playing the part of a salesman, while his David Burtka will also appear in the show but in different episodes.