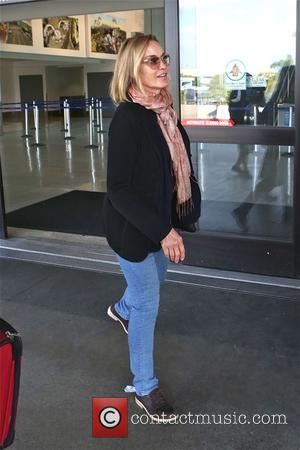 The King Kong star will lead the cast of a new production of Eugene O'Neill's Long Day's Journey Into Night next year (16) at the American Airlines Theatre.

The 66 year old will reprise her role as recovering morphine addict Mary Tyrone in the show, which will be produced by Roundabout Theatre Company and Murphy.

In 2000, she was nominated for an Olivier Award for the West End production of the play.